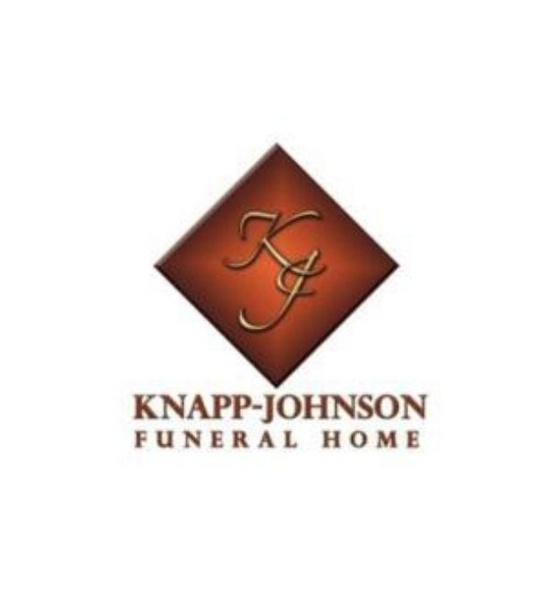 PEORIA – Alma Bahler, 102, of Peoria, passed away on Thursday, January 27, 2022, at Lutheran Hillside Village in Peoria.

She was born on December 5, 1919, in Fairbury, Ill., to Herman and Evodia (Steidinger) Bahler.

Surviving are one sister, Wilma Gudeman of Cissna Park, Ill. and one brother, Harvey Bahler of Fairbury, Ill.

She was a member of German Apostolic Christian Church in Peoria.

Graveside services were held on Tuesday, February 1, 2022 at Springdale Cemetery in Peoria, Ill.

To send flowers to the family in memory of Alma Bahler, please visit our flower store.