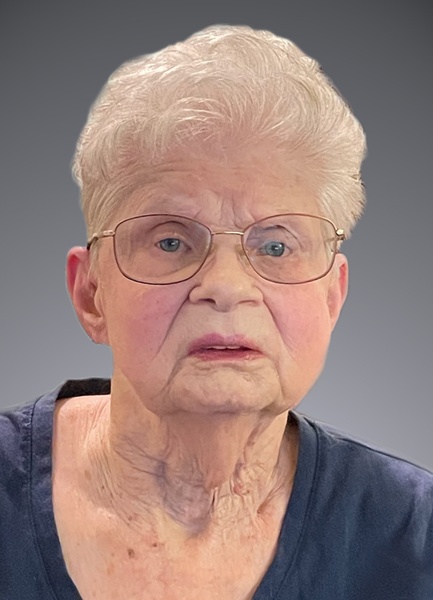 She was born on January 1, 1930, in Pontiac, to Ward and Florence (Shepherd) Trent. She married Donald L. Chapman in Pontiac on May 14, 1949. He preceded her in death on December 21, 2002. She was also preceded in death by one great-grandchild and one brother, Dean M. Trent.

Ann worked in assembly at Motorola Electronics in Pontiac during the 1970’s and retired in the 1980’s. She then worked at the Evenglow Lodge in Pontiac in the dietary department, retiring in 2010.

She was a member of First United Methodist Church in Pontiac.

A graveside service will be held at 11 a.m. on Thursday, July 21, 2022, at Sunny Slope Cemetery in Saunemin, Ill., with Rev. Gretchen Stinebaugh officiating. Family will begin gathering at the cemetery at 10 a.m. prior to the service.

To send flowers to the family in memory of Anna M. Chapman, please visit our flower store.