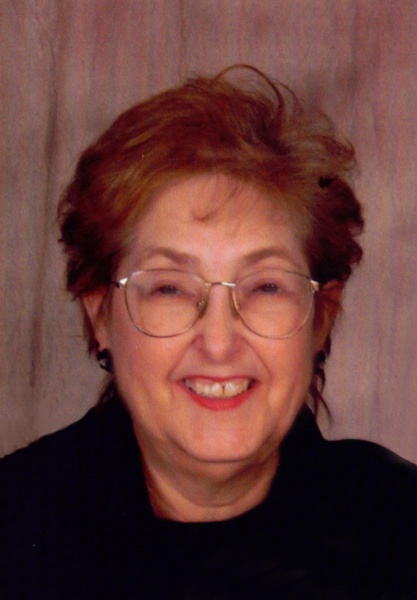 She was preceded in death by one daughter, Samantha Hou.

Barbara graduated with a Bachelor of Arts in Mathematics degree and a minor in psychology from Southern Illinois University, where she met her husband. They relocated to Texas following graduation.

Barbara taught mathematics in the Houston school district, and later went to work as a computer operator in the Biomathematics Research Lab at Baylor University College of Medicine.
After moving to Peoria, she attended Bradley University where she received a Master of Arts in psychology. Barbara then went on to work as a psychotherapist at IPMR in Peoria.

A private family graveside service will be held at Swan Lake Cemetery in Peoria.

In lieu of flowers, the family would appreciate memorials be made in remembrance of Barbara to the Center for Prevention of Abuse of Peoria or the Salvation Army of Peoria.

To view Barbara's online video tribute or to leave a condolence for the family, visit www.knappjohnson.com.

To send flowers to the family in memory of Barbara K. Pope, please visit our flower store.