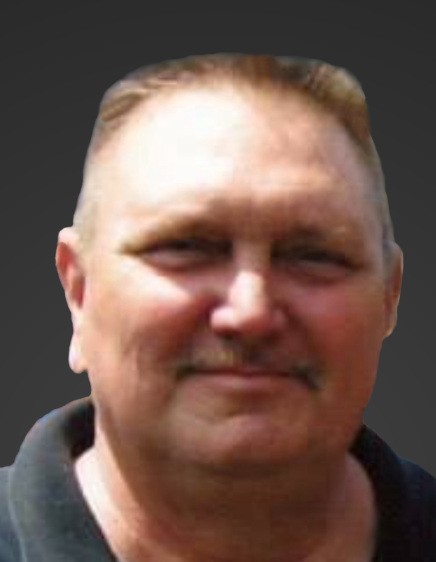 He was preceded in death by one infant son, Barry James Sager, his father and one brother, Rick Jewell.

Barry was a U.S. Navy veteran having served in Vietnam. During his years of service, Barry was awarded the National Defense Service Medal, Vietnam Service Medal with FMF Combat Insignia and one Bronze Star and also the Republic of Vietnam Campaign Medal with Device.

He was employed as a switching technician for 37 years with General Telephone.

Barry was an avid hunter and fisherman and dearly loved his two dogs.

He was a member of Bethel Lutheran Church in Morton. He was also a member of the American Legion Post 1236, Morton VFW Post 5921, Military Bass Anglers Association and the Moose Club.

A private family graveside will be held at Camp Butler in Springfield, with Pastor Jeff Anderson officiating.

In lieu of flowers, memorials may be made to Morton American Legion.

To send flowers to the family in memory of Barry Sager, please visit our flower store.
Send a Sympathy Card