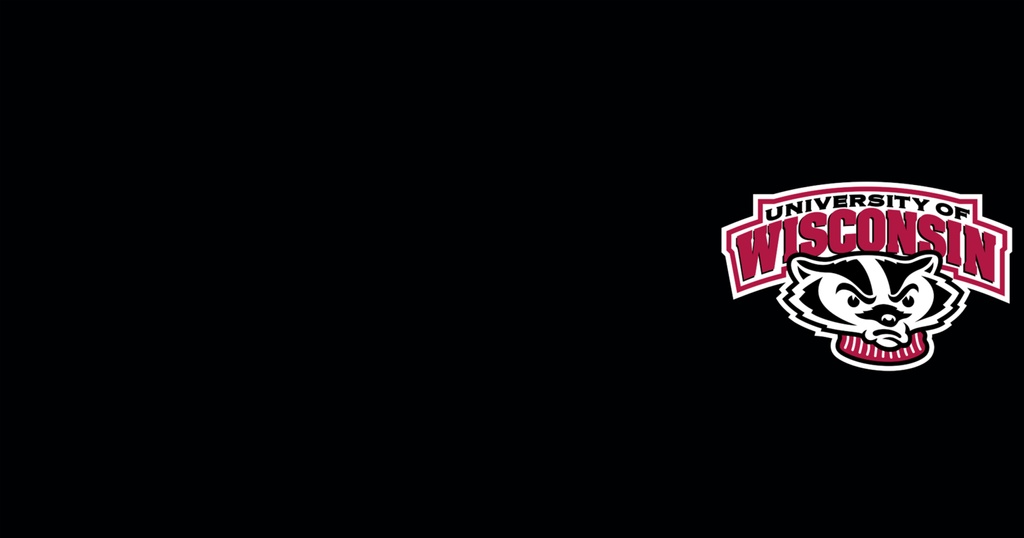 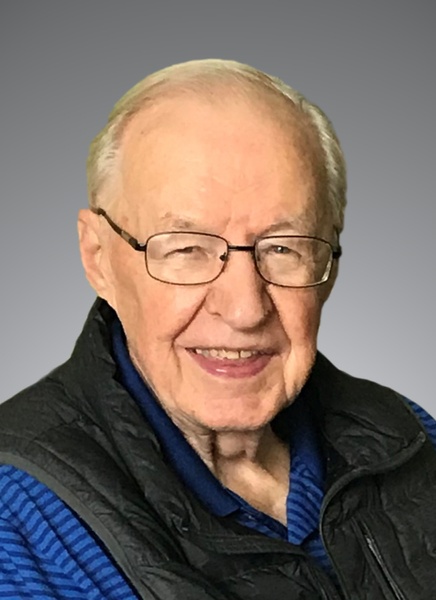 Bo immigrated to the United States from Sweden when he was 11 years old. He grew up in Ashland, Wisc. He graduated from the University of Wisconsin in 1960 and married the love of his life, Joyce, that same year. He later received his master’s degree from Bradley University.

Bo worked for the state of Wisconsin, the Federal Government and then later went on to work for Caterpillar, Inc. for 35 years, working in Aurora, Ill., Brazil, Decatur, Ill. and Peoria, Ill.

Bo was an avid golfer and was passionate about his alma mater the Wisconsin Badgers and the Green Bay Packers. He was proud of his four children for attending and graduating from Big Ten schools. He was also proud of all his grandchildren for their academic and athletic achievements. He loved his family and especially cherished the time he spent with all of his grandchildren.

Cremation rites will be accorded. A Memorial Mass will be held at 11 a.m. on Monday, April 11, 2022, at Blessed Sacrament Catholic Church in Morton, with Msgr. Gerald Ward officiating. Visitation will be from 9 to 10:45 a.m. prior to Mass, at the church. Burial will be held at a later date.

In lieu of flowers, memorials may be made to Blessed Sacrament Catholic Church or Special Olympics at www.specialolympics.org.

To send flowers to the family in memory of Bo Mattson, please visit our flower store.