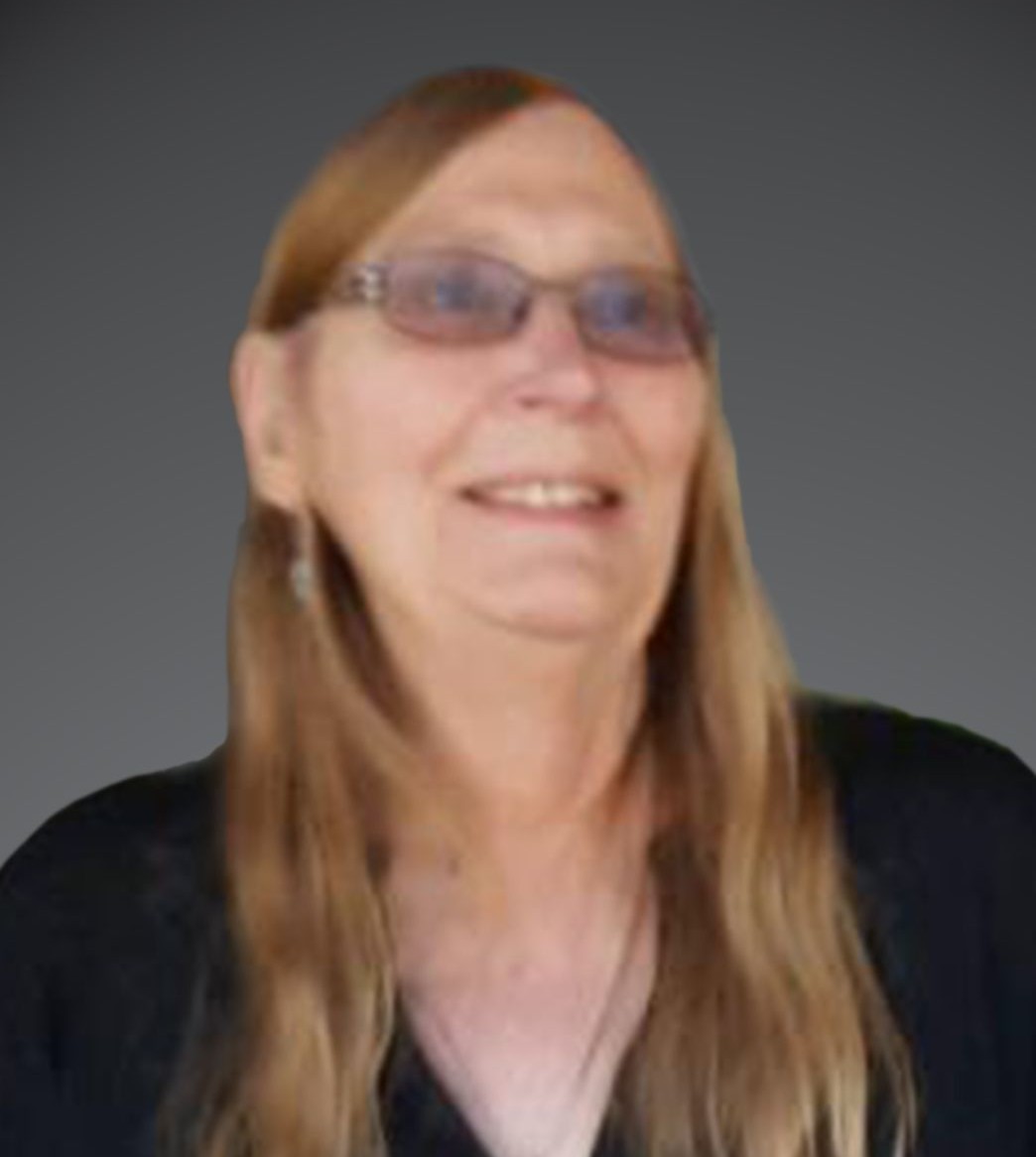 She was born on February 8, 1949, in Streator, Ill., to Henry and Rosalie (Seggerman) Fortman. She married Richard Porter in Minonk, Ill., on October 25, 1969. He preceded her in death on January 7, 2006. She was also preceded in death by her brother, Ron Fortman, on May 19, 2014.
Bonnie had worked as bookkeeper at Village Tap in Deer Creek, Ill.
Cremation rites will be accorded. A Celebration of Life will be held at a later date.
In lieu of flowers, memorials may be made to SouthSide Mission in Peoria, Ill.
Knapp-Johnson Funeral Home and Cremation Center in Morton is handling arrangements.
To leave an online condolence, visit www.knappjohnson.com.

To send flowers to the family in memory of Bonnie Porter, please visit our flower store.
Send a Sympathy Card