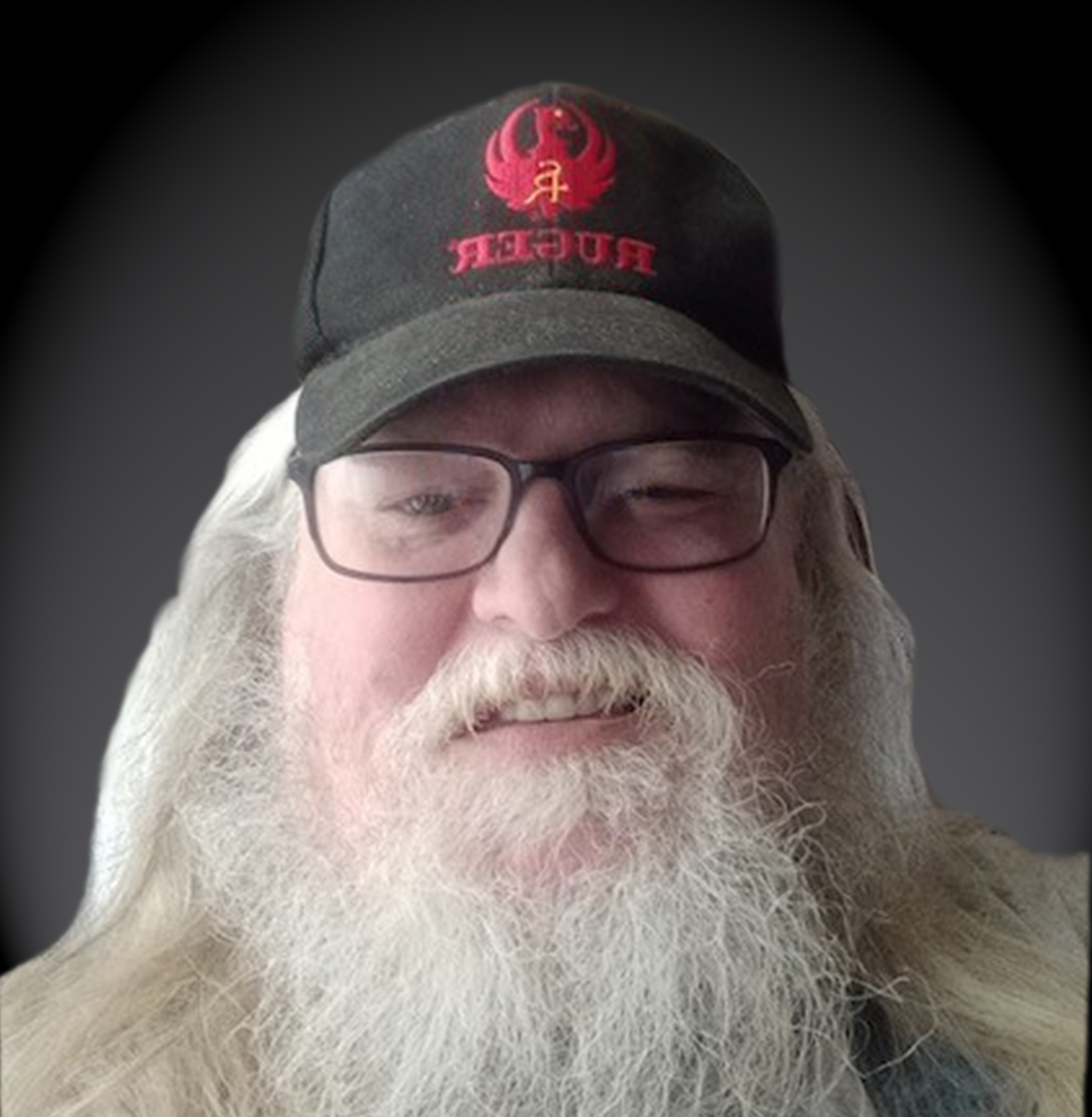 He was born on August 7, 1963, in Peoria, Ill., to Vernon and Docia (Nichols) Park. They preceded him in death. He was also preceded in death by one grandson, Brian Henry, Jr.; one brother, Walter Park; and two sisters, Larraine Wright and Linda Johnson.

Brian had worked for H.B. Enterprises in East Peoria and last worked for Matcor Metal Fabrication in Morton.

He enjoyed riding his motorcycle and fishing.

To send flowers to the family in memory of Brian Park, please visit our flower store.
Send a Sympathy Card