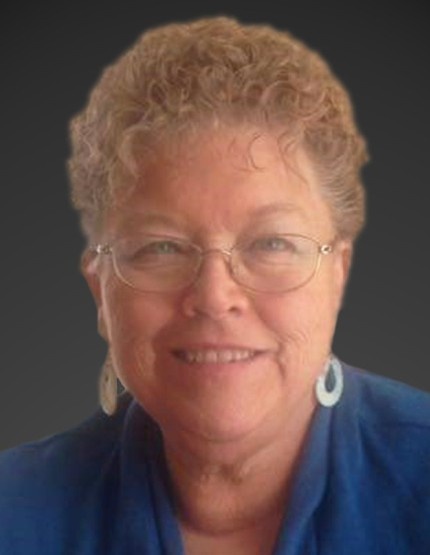 She was preceded in death by her parents.

Carole graduated from East Peoria High School and Midstate College. She worked primarily in insurance sales and service, working for Claude and Bob Spencer in the early 1970’s and several State Farm agents in the Peoria area, including Clarence Dickey, Russ Mason, Theresa Hollander and Lou Johnson. She also worked as a part time secretary at Beverly Manor Baptist Church from 1979 to 1989. Carole was thankful her life with Don allowed her to be a part time stay at home mother.

Carole loved traveling, taking photos, watching football and spending time with her family. Her greatest joy in life were her grandchildren and the time she spent with them.

She was a member of Eastside Bible Church in Morton, and loved the people there.

A funeral service will be held at 11 a.m. on Monday, March 1, 2021, at Eastside Bible Church in Morton, with Pastor Steve Weber officiating. Visitation will be from 10 to 10:45 a.m. Monday, prior to the funeral service at the church. Social distancing guidelines will be observed during the visitation and funeral service and masks are required.  Burial will be in Glendale Cemetery in Washington.

In lieu of flowers, donations can be made to Eastside Bible Church in Morton, IL or Child Fund International via www.childfund.org.

To send flowers to the family in memory of Carole A. Nelson, please visit our flower store.