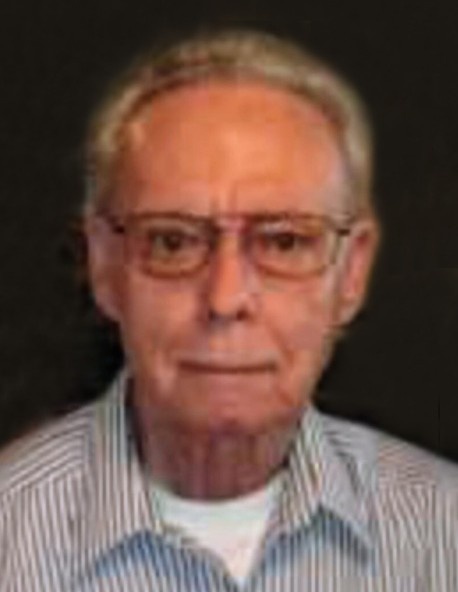 MORTON – Charles E. Johnson, 87, of Morton, passed away Friday, December 11, 2020, at UnityPoint Health Methodist in Peoria.
Charles was born April 3, 1933, in Belfast, Tenn., to Lee and Annie (Bates) Johnson. He married Nancy (Farris) Cox in Pekin, Ill., on November 27, 1973. She preceded him in death on February 19, 2018. He was also preceded by two brothers, John L. Johnson and Lewis Johnson; and one sister, Margaret Ann Johnson.

Charles was a US Army veteran and served in the Korean War. He worked for 30 years at Caterpillar Tech Center as an experimental research mechanic, retiring in June of 1985.

Charles was member of the UAW, American Legion, and a 32nd Degree Mason at Lodge #0930.

He was always a very inventive and creative man. He could fix anything and no job was too big for him. Charles was always there and ready to help.

Cremation rites will be accorded. A private burial of cremated remains will be held at a later date at Roberts Cemetery in Morton.

To leave and online condolence for the family, visit www.knappjohnson.com.

To send flowers to the family in memory of Charles E. Johnson, please visit our flower store.