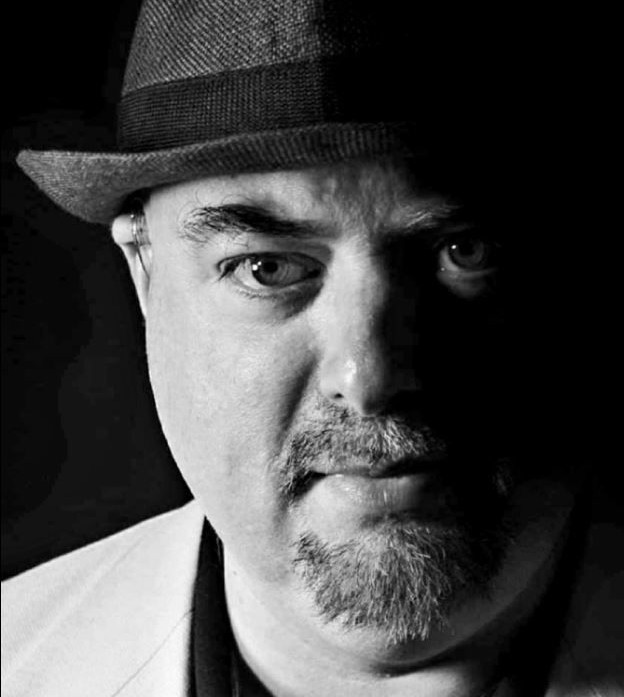 MORTON – Honoring the life of Christopher Richard Coulter "Christoph Traugott" (December 20, 1968 - January 26, 2022), who went to be with Jesus at the tender age of 53. Chris resided with his father, Douglas Coulter, in his hometown of Morton, Ill.

The family who will miss him dearly includes his father; his sister and brother-in-law, Rob and Cara Lane; and his two adored nephews, Connor and Ryland. Christopher's longtime girlfriend and true soul-mate, Mary Ince, along with her children, are mourning with us. Chris will be missed by the friends and communities he encountered during his life's journey.

Christopher had a degree in journalism from John Brown University and put that to use by writing about his interests for others to learn. Chris found a niche in digital restoration of old photos, a passion he eagerly shared with others. His

expertise earned him numerous commissions including credited work with the Smithsonian. He had a love of rural photography and photographed over 600 small towns with his father. He poured hours into teaching others with the Peoria Area Photography Society. He loved history and was awarded volunteer of the year by the Peoria Historical Society. Chris was a whiz with computers and gave of his own time to fix anyone's computer who asked of him.

He was a constant outpouring of knowledge and will be remembered as a "walking google" about random facts. He was a true trivia king. Chris found acceptance with others who were able to engage in intellectual debate and banter. He cared deeply about others who had a hearing loss like his own.

Christopher was a defender of creationism and God's existence. He is now in heaven enjoying every minute of eternity with God and all the historical people he once studied. Quoting Chris' favorite WW2 figure, theologian Dietrich Bonhoffer said, "We must learn to regard people less in the light of what they do or omit to do, and more in the light of what they suffer."

Celebration of Life Service will be held at the Rock Church in East Peoria on President's Day, Monday, February 21, 2022 at 11am. For specific details, contact caralanespeaks@gmail.com or the family's social media accounts.

Memorials may be made to Rock Church in East Peoria.

To send flowers to the family in memory of Christopher Coulter, please visit our flower store.
Send a Sympathy Card