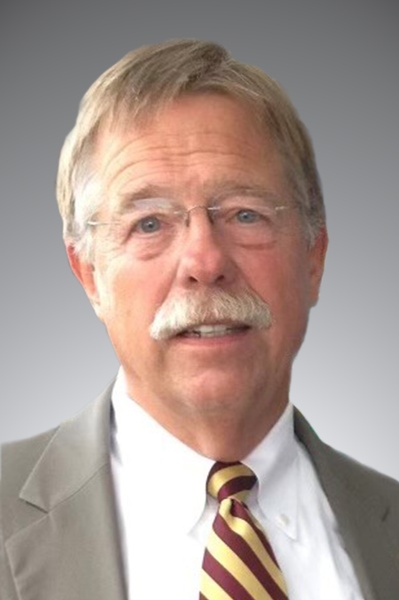 Dan practiced law for 19 years as a defense attorney of civil lawsuits. He was admitted to practice in Illinois, Missouri and Maine. Dan received his juris doctorate from Washington University in St. Louis, where he was elected to the Order of the Coif, National Law School Honor Society, the Order of the Barristers, and the National Moot Court Honorary Organization. He was elected to the 3rd District Court of Appeals in 2002.

Dan was an avid sportsman and conservationist. He loved spending time in a duck blind with his buddies and son, Matt.

Dan was a life member of Ducks Unlimited and a member of Blessed Sacrament Catholic Church in Morton.

Cremation rites will be accorded. A Mass of Christian Burial will be held at 10:30 a.m. on Friday, July 15, 2022, at Blessed Sacrament Catholic Church in Morton, with Msgr. Gerald Ward officiating. Visitation will be held at the church from 4 to 7 p.m. on Thursday, July 14, 2022, and also from 9:30 to 10:15 a.m. on Friday prior to the Mass. Burial will be at Hirstein Cemetery in Morton.

In lieu of flowers, memorials may be made to Team Gleason, ALS Association Greater Chicago Chapter, or Blessed Sacrament Parish.

To view Dan’s online video tribute or to leave a condolence for the family, visit www.knappjohnson.com.