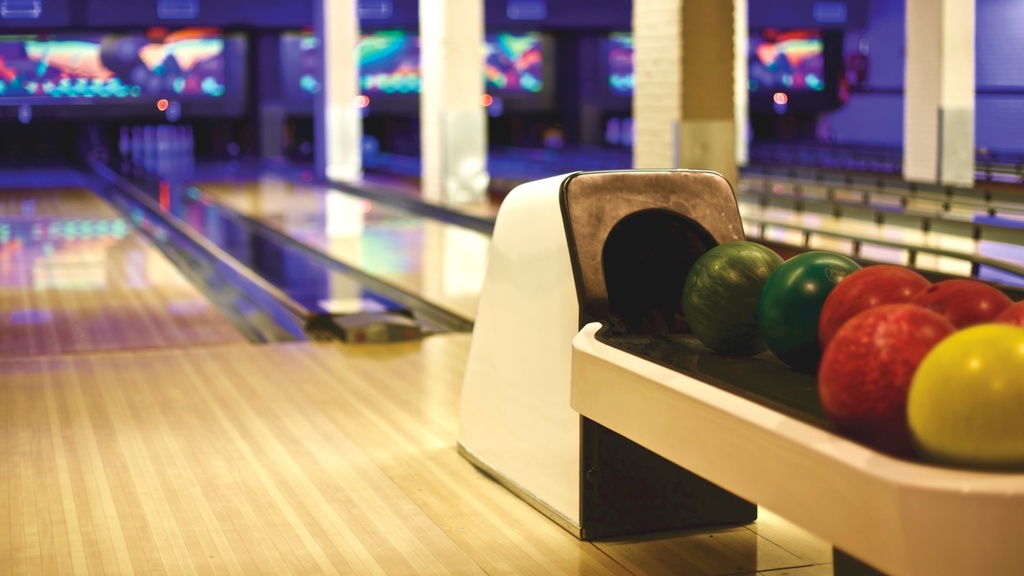 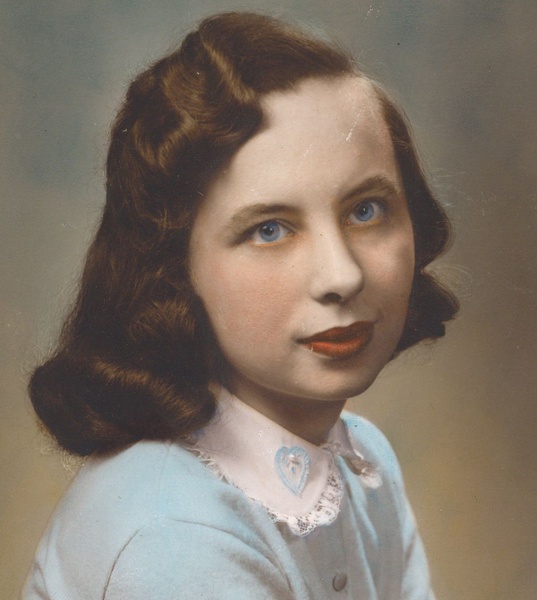 She was born on February 8, 1938, in Peoria, to Delmar and Violet (Clifford) Asbell. She married Henry Joseph Vicary on March 5, 1965, in Peoria County. He preceded her in death on May 9, 2015.
Surviving are her son, Henry (Jill) Vicary of Peoria; two grandchildren, Connor and Olivia Vicary, both of Peoria; her special friend, Charles “Charlie” Zentko of Pekin and their dog, Elvis.
Darlene was a loving wife, mother and grandmother who was very proud of her grandchildren. She was a devoted Christian.
Darlene worked as a Kelly Girl for Kelly Services in the 1970s. She started as a staffer and worked her way to manager. She also worked for Bel-Wood Nursing Home in Peoria for many years. Darlene had a love for Glasford. She was proud of her Glasford heritage and wanted the community to continue to be one that others would love just as much.
For Darlene, the love of family was her essence. She never missed an opportunity to support her son, Henry, when he was a child, whether it was by attending a sporting or school event. The same love and support continued to her grandchildren. She attended all of her grandson, Connor’s, golf tournaments and her granddaughter, Olivia’s, singing performances.
Darlene and her husband, Henry, bowled together in a mixed couples league at Bowl-Mor Lanes in Peoria and trained and showed AKC dogs. After Henry’s passing, Darlene treasured her friendship with her special friend, Charlie. She always enjoyed life and stayed active through shopping, attending festivals and long drives.
A private family service will be held at Knapp-Johnson Funeral Home and Cremation Center in Morton. A burial of cremated remains will take place in Lancaster Cemetery in Glasford, Ill.
Memorials may be made to T.A.P.S.
Knapp-Johnson Funeral Home and Cremation Center in Morton is handling arrangements.
To leave an online condolence for the family, visit www.knappjohnson.com.

To send flowers to the family in memory of Darlene Vicary, please visit our flower store.