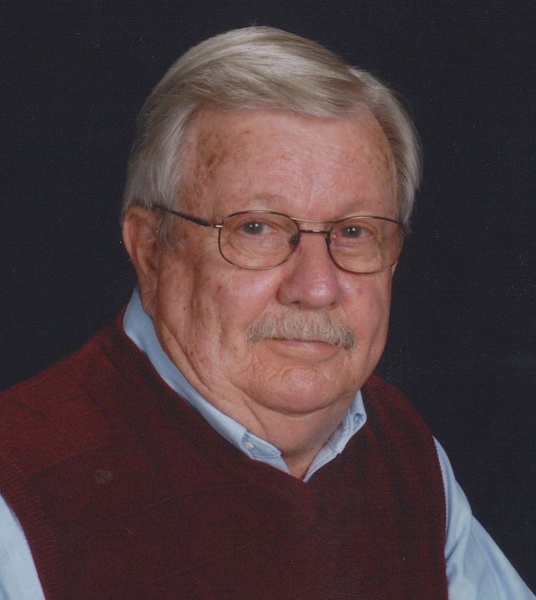 He was born on December 12, 1940, in Fairbury, Ill., to Jesse and B. Louise (Wills) Crouch. He first married Carolyn Smith on Feb. 3, 1962, and they had one daughter, Beth Anne. He later married Karolyn “Kay” McCauley-Kent, in Morton, Ill., on April 18, 1981.
Surviving are his wife, Karolyn Crouch of Morton; daughter Beth Anne (Devin) Killen of Tremont; two stepsons, Sam (Jacky) Kent and Doug (Carrie) Kent, both of East Peoria; step-daughter, Sue (Tim) Adams of Macomb, Ill.; eight step-grandchildren; sister, Beverley (John) Haag of Bloomington, Ill.; and four step-sisters.
He was preceded in death by his parents; two brothers, Thomas and Perry Crouch; and his step-father, H. Hiel Judy.
Dave graduated from Forrest-Strawn-Wing High School in Forrest, Ill, in 1958 and attended Eureka College.
He proudly served in the United States Marine Corps for 4 years, from 1959 to 1963, at Marine Barracks, Alameda Naval Air Station, the 1st Marine Division, and with the Fifth Marine Expeditionary Brigade. He was a life member of the Marine Corps League, the Morton American Legion Post 318, a life member of the Morton VFW Post 5921 and Peoria Amvets. He always enjoyed serving on Military Funeral Honor Guards.
Dave worked at the Home Insurance Company of New York as a Claim Manager and then the United Fire Group as a Resident Claim Representative. He was a past president of the Peoria Claim Managers Council and past chairman of the Peoria Arbitration Committee.
Dave was a Volunteer Escort at Methodist Medical Center in Peoria for 23 years, where he donated 7,500 hours since retirement.
Dave attended Morton United Methodist Church.
A funeral service will be held at 11 a.m. on Thursday, December 9, 2021, at Knapp-Johnson Funeral Home and Cremation Center in Morton, with Pastor Bill Novak officiating. Visitation will be from 5 to 7 p.m. on Wednesday, December 8, 2021, and also one hour prior to the service on Thursday, both at the funeral home. Burial will be at Roberts Cemetery in Morton, where Military Honors will be accorded.
Memorials may be made to Methodist College of Nursing in Peoria, Ill. or Morton United Methodist Church.
Knapp-Johnson Funeral Home and Cremation Center in Morton is handling arrangements.
To leave an online condolence for the family, visit www.knappjohnson.com.
Semper Fi!

To send flowers to the family in memory of David Crouch, please visit our flower store.