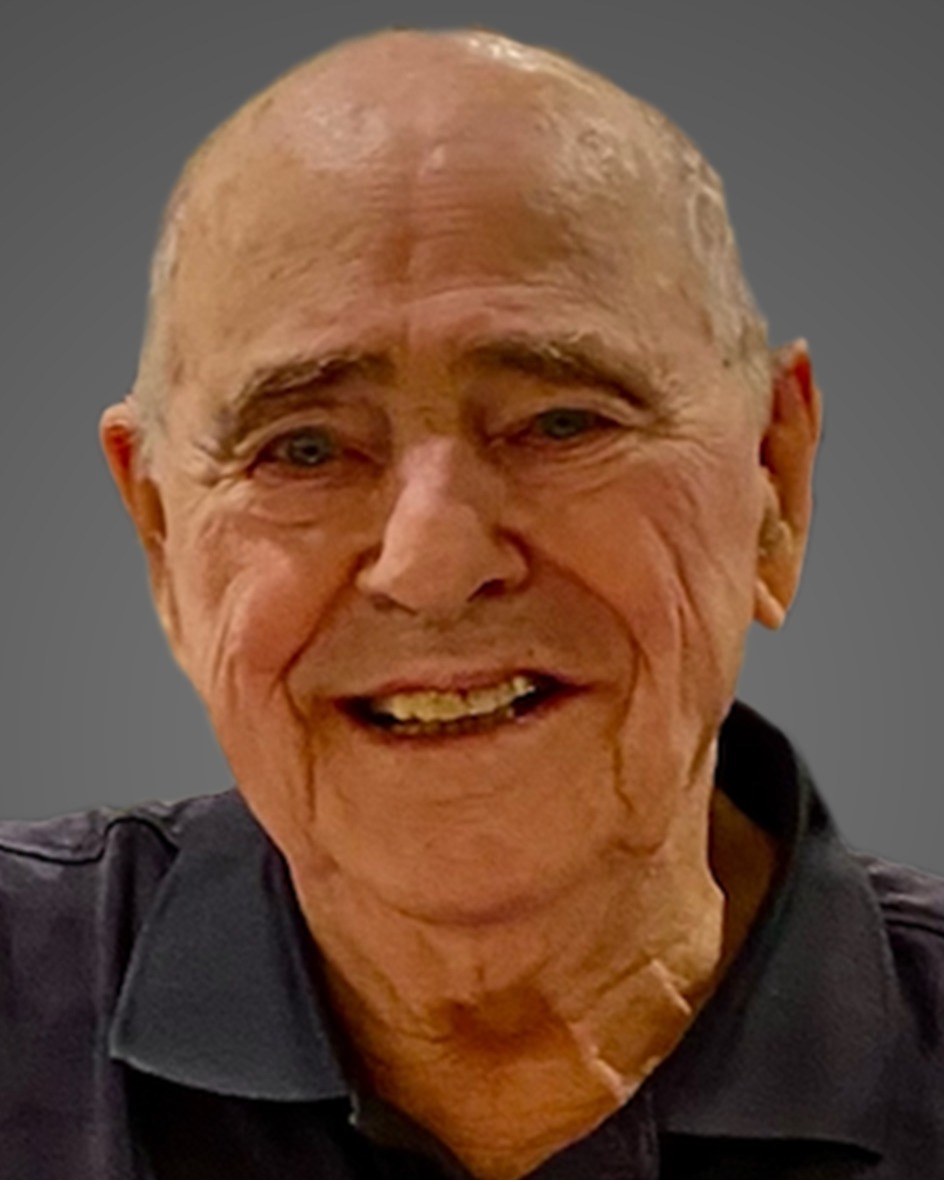 Dave was a determined man of ambition, and he knew what he wanted out of life. He married his sweetheart just after high school graduation. He was well known and admired by many as a generous man of faith who was honest and hard-working with a servant’s heart. His engaging personality and hard-work ethic afforded him advancement opportunities with every employer and volunteer opportunity that came his way. He spent 50 years in the truck transportation industry where he eventually founded his own trucking business that still operates today in Morton, Ill. - Risinger Bros. Transfer. Dave had a favorable and attractive personality that quickly endeared himself to others. He was a compassionate, behind-the-scenes servant, that could not help but be noticed. His zeal for ministry was recognized wherever he served. Dave was a lifelong supporter and volunteer at Peoria Rescue Ministries, Salem4Youth, Fellowship of Evangelical Churches, Rural Homes Missionary Alliance, Grace Church of Morton, Ill., and Sanibel Community Church.  Additionally, Dave and Marilyn supported many missionaries and Haitian foster children over the years. After retiring and moving to Florida, Dave and Marilyn first lived on Sanibel Island and attended the Sanibel Community Church.  In 2014, Dave and Marilyn moved to Shell Point Retirement Community in Ft. Myers, Fla., where they attended the Village Church at Shell Point. A memorial service will be held at the Village Church at Shell Point on Monday February 13, 2023 at 1 p.m.
Memorials may be sent to the Family Research Council, 801 G Street NW, Washington, DC 20001 or the Salem4Youth Ranch, 15161 N. 400 E Rd, Flanagan, IL 61740.

To send flowers to the family in memory of David Risinger, please visit our flower store.