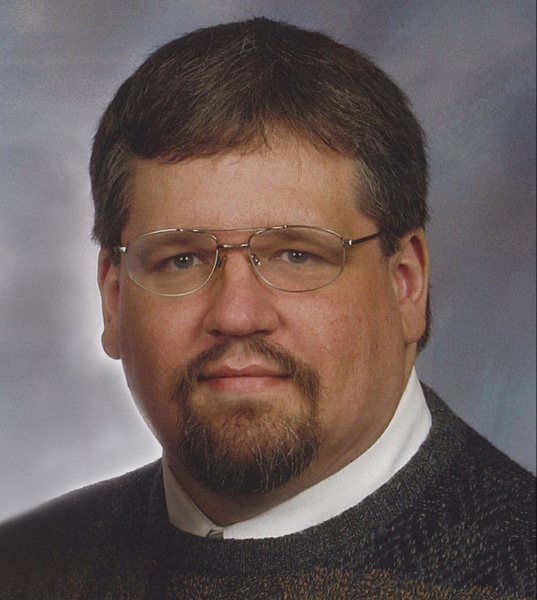 MORTON – David A. “Dave” Tellor, 58, of Morton, passed away on Thursday, January 27, 2022, at OSF St. Francis Medical Center in Peoria.
He was born on January 13, 1964, in Peoria, Ill., to Delbert and Charlene (Turner) Tellor. He married Diana Mabus in Morton, Ill., on April 30, 1988.
Surviving are his wife, Diana Tellor of Morton; son, Kyle Tellor of Shelburn, Ind.; daughter, Katie (Kenny) Rosecrans of East Peoria; grandson, Deryk Rosecrans; mother, Charlene Tellor of East Peoria; siblings, Deb (Dave) Shanks of Rogersville, Mo., Dan (Laura) Tellor of Sarasota, Fla., and Cyndee (Guy) Sandy of East Peoria; four nieces; four nephews; mother-in-law, Sandra Mabus of Washington, Ill.; and brother-in-law, Don (Jill) Mabus of Chillicothe, Ill.
He was preceded in death by his father, Delbert Tellor; and father-in-law, Dave Mabus.
Dave was a long-time resident of Morton, and a member of the First Baptist Church, where he accepted the Lord as his savior in 1973.
Dave played freshman, sophomore, and two years of varsity football. He was on the wrestling team his sophomore, junior, and senior years and was in master choir his junior year and Madrigals his junior and senior years at East Peoria High School, graduating in 1982. He received his associates degree from Illinois Central College and attended Southern Illinois University.
Dave worked at Case DMI in the computer department for 14 years before joining Caterpillar in the foundry and later as a computer programmer. He transitioned to PHD Services where he supported divisions of Caterpillar as a computer programmer.
Dave enjoyed researching old radio programs such as "Gildersleeve", old music including the Rat Pack, and old television shows such as Captain Jinks and Salty Sam.
Cremation rites will be accorded.
A Celebration of Life will be held at 12 noon on Saturday, April 23, 2022, at First Baptist Church in Morton, with visitation from 11 to 11:45 a.m. Burial of cremated remains will be at Roberts Cemetery in Morton.
Memorials may be made to First Baptist Church in Morton.
Knapp-Johnson Funeral Home and Cremation Center in Morton is handling arrangements.
To leave an online condolence for the family, visit www.knappjohnson.com.

To send flowers to the family in memory of David Tellor, please visit our flower store.