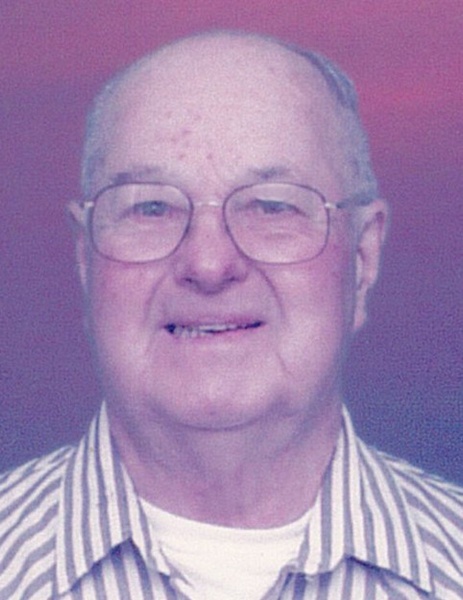 He was born on October 23, 1924, in Kewanee, Ill., to Ward and Mary (Matthews) Trent. He married Dorothy Milloy on October 4, 1952. She preceded him in death on October 31, 1960. He later married Norma Jean Hayes. He was also preceded in death by one infant sister, Margaret Lucille Trent.

Dean worked for Caterpillar, Inc., retiring in 1989, as a painter.

He was a member of Caterpillar Retirees Club, United Auto Workers Local 974, Bradley Chiefs Booster Club, and Loyal Order of Moose in Pontiac.

A funeral service will be held at 11 a.m. on Saturday, November 13, 2021, at Knapp-Johnson Funeral Home and Cremation Center in Morton, with Rev. Russell Zehr officiating. Visitation will be from 10 to 10:45 a.m., prior to the service at the funeral home. Burial will be at Springdale Cemetery in Peoria, Ill.

Memorials may be made to St. Jude Runner’s Association.

To send flowers to the family in memory of Dean Trent, please visit our flower store.