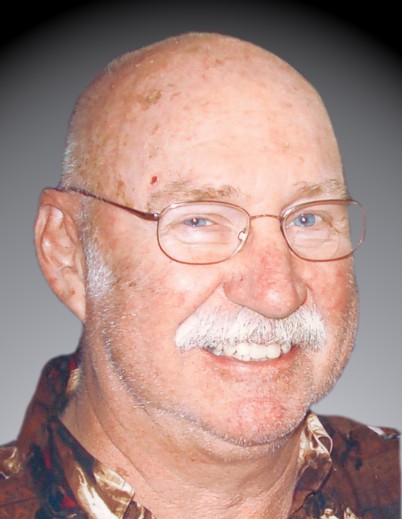 He was born on August 26, 1942, in Jerseyville, Ill., to Joseph Wilbur and Edith Marvel (Fritz) Campbell.

He was preceded in death by his parents and one sister, Barbara Jean Campbell.

Dick moved to Morton in 1966 and immediately impacted the community in a number of ways.

In the late 1960s, early 1970s, while serving as elder, he helped convert an old dairy barn into the First Presbyterian Church of Morton. The church is still in operation today.

During the 70s, Dick was on the board of the Morton Youth Baseball League and built the first baseball fields at what was then called Leo Field (Westwood Park).

Dick also joined the Morton Fire Department in the 1960s, rising to the rank of Fire Chief until his retirement in 1992. During his time on the Department, he was responsible for implementing the 911 program and the first paramedic unit in Morton.

Dick's occupation was as the General Manager of Farmers Co-op Grain Association from 1966 until his retirement in 2002. Shortly

before his retirement, he starting building his farm into a boarding facility for horses, which were his true love! His family and friends would say that Dick was truly in his element at this time in his life. Unfortunately, soon after (April 01'), Dick suffered a brain injury from a fall at his farm which affected him greatly until his death.

Memorials may be made to the Central Illinois Riding Therapy or Tazewell Animal Protective Society.

To send flowers to the family in memory of Dick Campbell, please visit our flower store.
Send a Sympathy Card