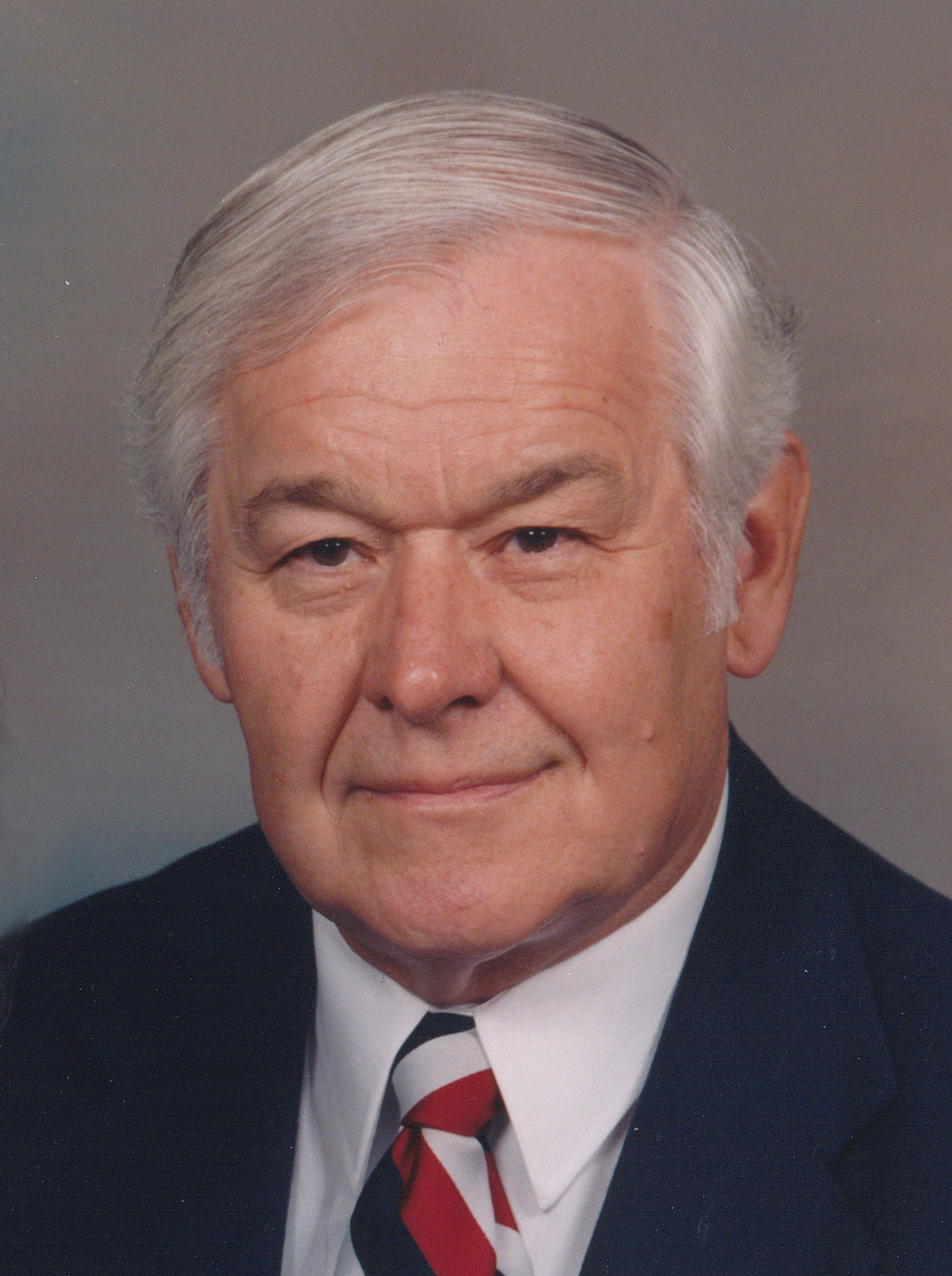 He was born on April 11, 1928, in Henry, Ill., to Clement and Marie (Balensiefen) Schubert of Chillicothe.  He married Dorothy Marlatt, of Pekin, in 1951. He later married Twyla Paluska Sollberger, of Morton, on September 25, 1975.  She preceded him in death on December 11, 2021.  He was also preceded in death by one daughter, Diane Freeman, of Pekin; one step-son, Fred Sollberger of Morton; one sister, Mary Ann Rankin of Chillicothe; and one nephew.

Donald was a United States Army veteran. His rank was Sergeant, 6th ARMD Division, Korean War, 1950-1952. Before serving in the United States Army, he worked on the Rock Island Railroad at the Chillicothe Depot as a Telegraph Operator.  After serving in the Army he worked in Marketing as a District Manager for Sealtest Ice Cream Plant in Peoria from 1958 to 1973. Don went on to work in the Purchasing Department at Caterpillar, Inc., Morton Plant for 20 years, retiring in 1994.

He was a member of Bethel Lutheran Church in Morton.

A funeral service will be held at 11 a.m. on Thursday, May 12, 2022, at Knapp-Johnson Funeral Home and Cremation Center in Morton.  Visitation will be from 10 to 10:45 a.m., prior to the service at the funeral home.  Burial will be at Morton Apostolic Christian Church Cemetery in Morton.

Memorials may be made to the Greater Peoria Honor Flight.

To send flowers to the family in memory of Donald Schubert, please visit our flower store.
Send a Sympathy Card