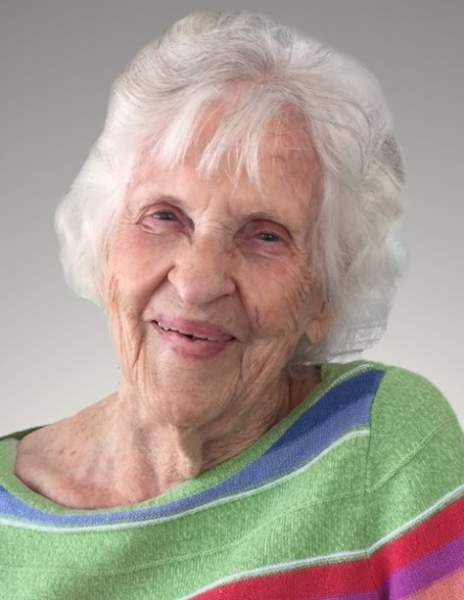 She was born on August 7, 1929, in Manchester, Ill., to Harry and Letha (Cotter) Wells. She married Robert Ryan, Sr. in 1952, and later married Carrol Reynolds. He preceded her in death on May 11, 2007. She was also preceded in death by three brothers and one sister.

Cremation rites will be accorded. A private family burial of cremated remains will take place at Roberts Cemetery in Morton.

Memorials may be made to OSF Hospice.

To send flowers to the family in memory of Doris Reynolds, please visit our flower store.