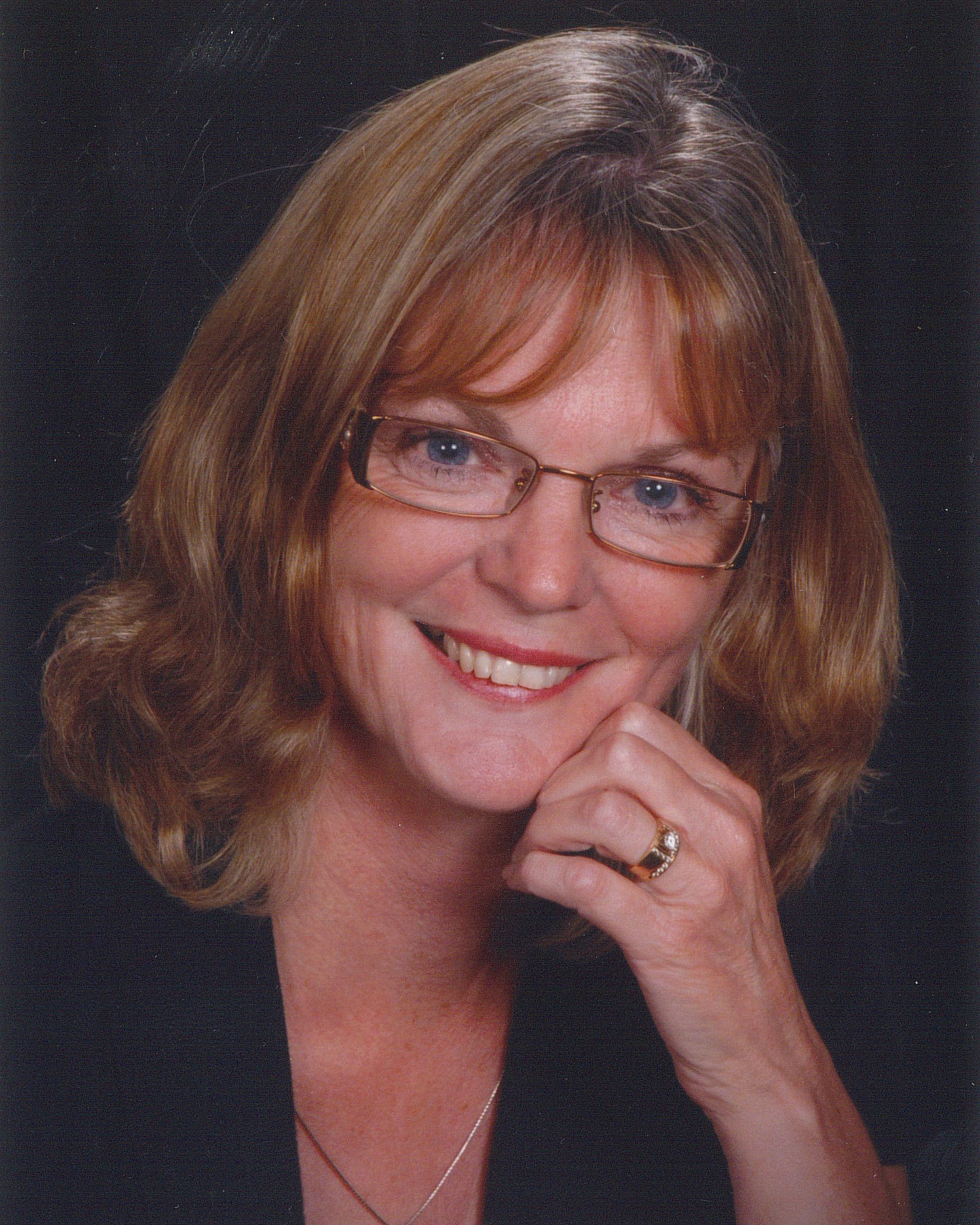 Edna proudly worked with Farmers Insurance for 26 years, where she achieved Toppers Club and established 3 agencies.

Edna was a great story teller. She loved to dance, cook and travel.

Memorials may be made to St. Jude Runners’ Association and American Lung Association.

To send flowers to the family in memory of Edna Wacker, please visit our flower store.