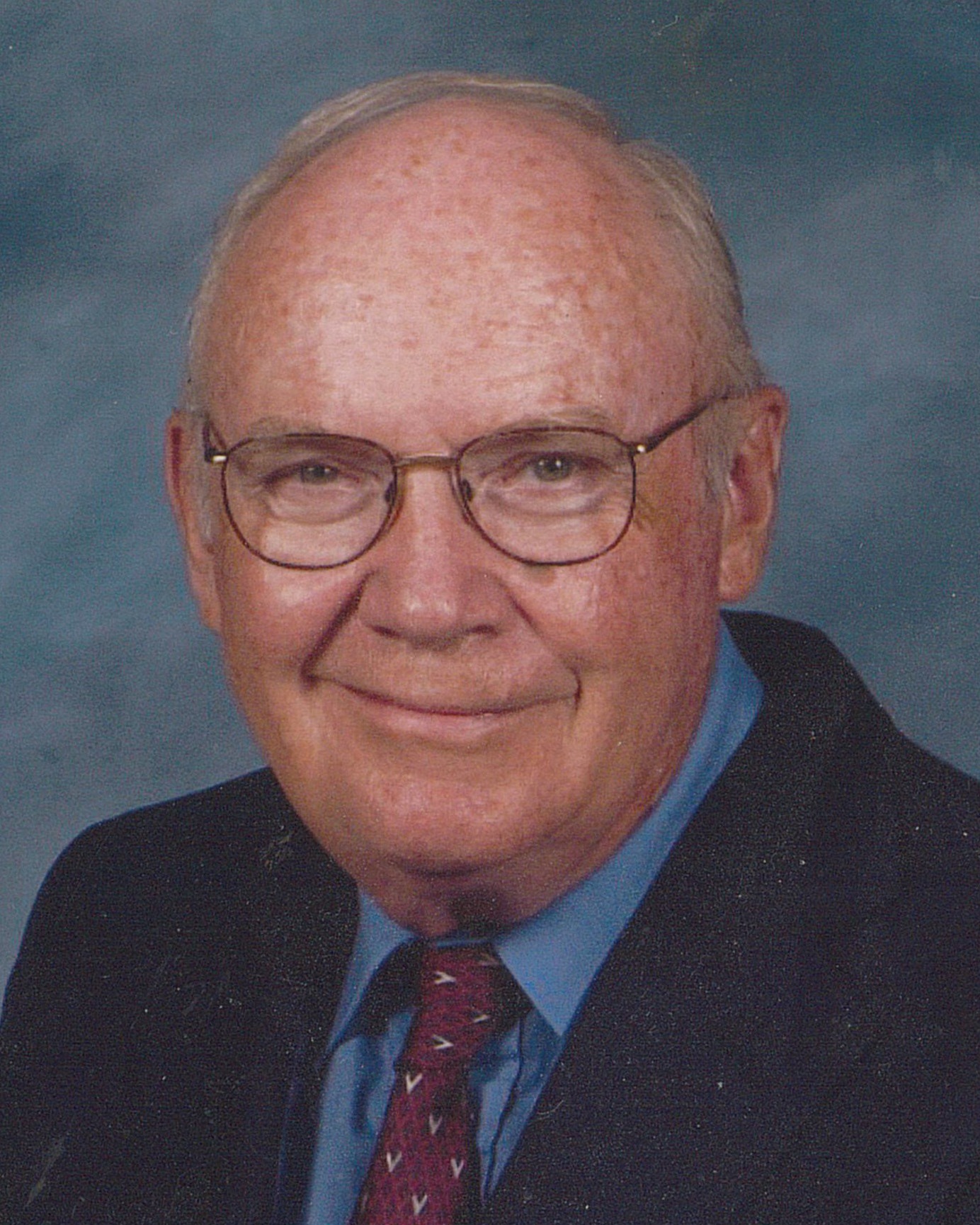 MORTON – Edward Patrick Sheridan, 88, of Morton, passed away on September 5, 2022, from complications due to pneumonia.

Edward, also known as Pat, Ed, and Paddy to those who love him, had a zealous lust for life. He was an avid bowler for 50 years - league trophies line the family room walls. Ed had a long-running love-hate relationship with the game of golf, always embracing the camaraderie of the 19th hole. He was a fan of many teams, including the Packers, Braves and, more recently, the Cubs. He wore all their caps proudly, even, once, a Packers’ Cheesehead.

Ed’s tenacious spirit (aka stubbornness) saw him through many adventures in life, including attending 10+ elementary and secondary schools across the country, charming his Irish bride, Mary, with his big smile and (then) full head of hair; and bicycling and camping throughout Ireland with his three teenage sons. Shockingly, they all lived to tell the tale.

PFC Sheridan served in the Army during the Korean War. Based in Alaska, he drove transport oil tankers. Thanks to Ed’s quick reflexes, he narrowly survived his tanker jack-knifing off a precipice by leaping from his driver’s door. He shrugged off cheating death and bemoaned repaving his commanding officer’s pool as punishment for “destroying" Army property.

Ed attended St. Rita’s High School in Chicago, Ill., Spaulding Academy in Peoria, Ill., and Bradley University. He worked at the Post Office Data Site for 41 years, where he made many life-long friends. Known for his big heart and love of community, Ed volunteered for Peoria Notre Dame’s Swim Teams for 24 years. He was thrown into a pool by jubilant swimmers more times than anyone can count. He was also a Scout Master, an active member of AMVETS, and a Third Degree Knight in the Knights of Columbus.

Every three years, Pat and Mary scrimped and saved to fly their family of seven to Ireland. Meanwhile, their five ungrateful children begged their parents to take them to Disney World.

Ed never had a disparaging word to say about anybody. Excluding the many clowns and nitwits he encountered - most of whom are members of his own family.

Edward, born in Peoria, Ill., on March 6, 1934, was preceded in death by his father, John Edward, and his mother, Carolyn Hoffer. He leaves behind a large and loving family, including Mary Dempsey, his devoted wife of 61 years, and their five children: Mike, Brian, Sean (Trina), Noreen (Glenn Fink), and Sheila (Patrick Nolan) Sheridan. As well as “#1” Sam Kidd. Edward was a proud grandfather of 13: Colleen, Alicia, Kat, Patrick, Jae, Colin, Molly, Kevin, Ian, Jamie, Nicolas, Edie, and Aoife; and one great-grandchild, Niall. He is grieved by his siblings Father James Sheridan, Sister Judith Sheridan, and Mary Kay (Bob) Miller.

A life well lived. As Paddy would so often say, “Sláinte!”

A Mass of Christian Burial will be held at 10:30 a.m. on Saturday, September, 10, 2022, at Blessed Sacrament Catholic Church in Morton, with Father Kyle Lucas officiating. Visitation will be from 8:30 to 10:15 a.m. on Saturday, prior to the service at the church. Ed’s service will be live streamed via https://www.facebook.com/Blessed-Sacrament-Catholic-Church-Morton-Illinois-1621013384782666/. Entombment with military honors will be at Resurrection Mausoleum in Peoria.

To view the online video tribute or to leave a condolence for the family, visit www.knappjohnson.com.

To send flowers to the family in memory of Edward Sheridan, please visit our flower store.
Send a Sympathy Card