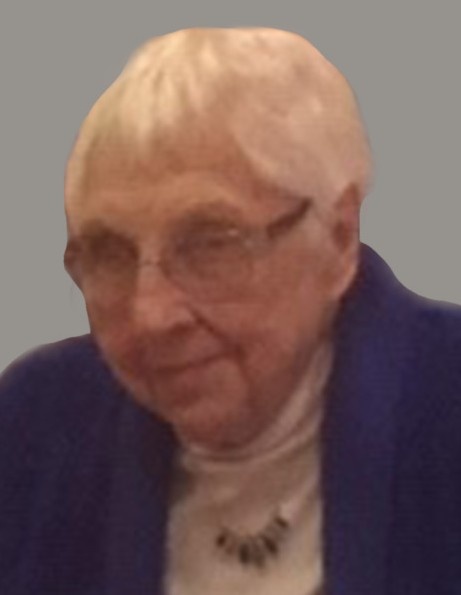 She was born on July 5, 1928 in Lockbourne, Ohio, to Jacob and Blanche (Dum) Schieser. She married Lawrence R. McBride in Columbus, Ohio, in August 1949. He preceded her in death on June 8, 2006. She was also preceded in death by one brother and one sister.

Esther was a member of Blessed Sacrament Catholic Church in Morton, where a private family Mass of Christian burial will be held, with Msgr. Gerald Ward officiating. Burial will be at St. Joseph’s Cemetery in Lockbourne, Ohio.

Memorials may be made to Blessed Sacrament Catholic Church in Morton.

To send flowers to the family in memory of Esther M. McBride, please visit our flower store.