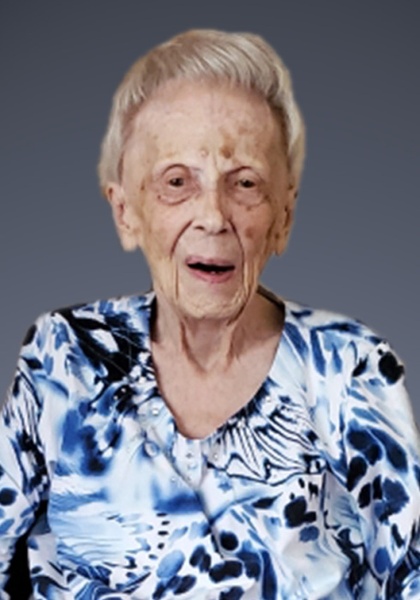 Esther worked as a bookkeeper, taught public school in Huron, S.D., and along with her husband, owned and operated an apartment complex in Huron before moving to Morton in July of 1988.

She was a former member of the Morton United Methodist Church and a current member of the Church of Jesus Christ of Latter-day Saints in Overland Park, Kan. Esther was also a member of several bridge clubs, League of Women Voters, and the Order of Eastern Star.

A private graveside service will take place at Roberts Cemetery in Morton, with Bishop Donald Mehr officiating.  A Celebration of Life will be held in Morton, at a later date.

Memorials may be made to American Cancer Society.

To send flowers to the family in memory of Esther L. Wilson, please visit our flower store.