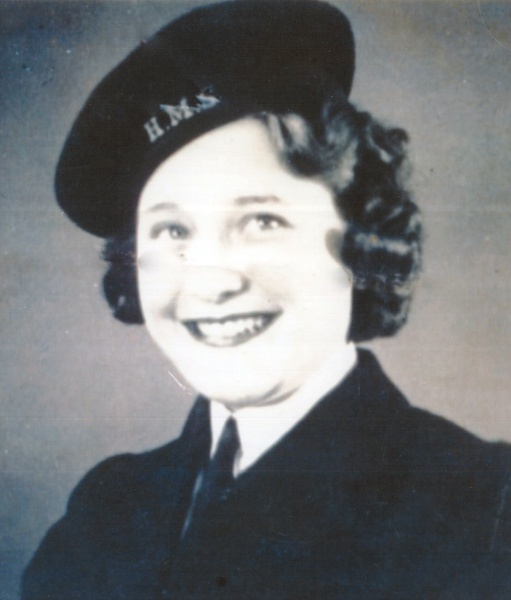 Her presence graced three continents as she was born on October 21, 1924, in Kirkee, India, spent her childhood in Salisbury, England, and started a new life in the United States in 1957.

She entertained family and friends with the fascinating stories of her years as a Coxswain in the Women’s Royal Navy (WRN) during World War II. Most significantly, it was during her time of service that she met her husband, Sidney Huish, who was also in the Royal Navy. They were married on October 26, 1946. They traveled life’s roads together until he preceded her in death in 2011.

The family would like to express their thanks to the staff at Aperion Peoria Heights and also the staff at Hospice Compassus for their care.

Due to COVID-19 restrictions, a private memorial service will be held at a later date.

In lieu of flowers, memorials may be made to Friends of Strays in Princeton, IL, the Alzheimer’s Association, or Sophia’s Kitchen.

May her memory be a blessing.

To send flowers to the family in memory of Eunice Huish, please visit our flower store.