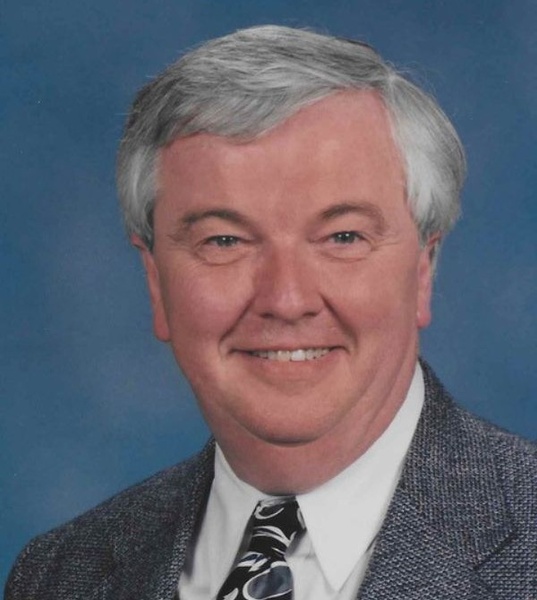 MORTON – George E Cherry, 79, of Noblesville, Ind., formerly of Morton, passed away peacefully Saturday, February 26, 2022, at Riverwalk Village in Noblesville, Ind.
He was born on September 17, 1942, on Staten Island, New York to George J. and Elizabeth (Spraggen) Cherry.
Surviving are his daughter, Jerilyn Bass of Noblesville, Ind,; son, Sean Cherry of Clark, N.J.; two grandchildren, Gracie and Gage Bass; and one sister, Patricia Granito of Henderson, Nev. He is also survived by his former wife Linda (Heineman) Cherry.
He was preceded in death by two wives, Carol (Compton) Cherry and Elizabeth (Wurmnest) Cherry; and one sister, Janice Noga.
He graduated from Brooklyn Technical High School and studied Electrical Engineering in college. George served in the US Army from 1962 to 1965, and the US Army Reserves until 1968.
After a long career in the insurance industry, he retired to his sailboat in Coconut Grove, Florida, spending summers volunteering at Red Bird Mission in Beverly, Kentucky. He later moved to Kentucky to fundraise for the mission full-time.
He loved singing and sailing and was active in the Kiwanis club during his working years, and was a 32° Freemason and Shriner with the Peoria Lodge.
A funeral service will be held at 10:00 a.m. Thursday, March 3, 2022, at Knapp-Johnson Funeral Home and Cremation Center in Morton, with Pastor Bill Novak officiating. George's funeral service will be live streamed and can be viewed via the Knapp-Johnson Funeral Home Facebook profile, http://www.facebook.com/knappjohnsonfuneralhome at 10 a.m. on Thursday, March 3, 2022.

Visitation will be from 5 to 7 p.m., Wednesday, March 2, at the funeral home. Burial will be in Hillcrest Memory Gardens in Morton, Ill., where full military rites will be conducted by the United States Army.
Memorials may be made to an animal welfare charity of your choice.
Knapp-Johnson Funeral Home and Cremation Center in Morton is handling arrangements.
To leave an online condolence for the family, visit www.knappjohnson.com.

To send flowers to the family in memory of George E. Cherry, please visit our flower store.