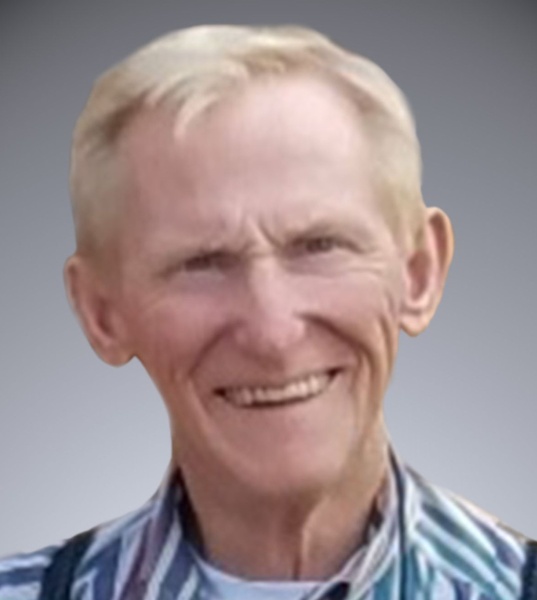 George graduated from Illinois State University before obtaining his PhD in molecular biology from Pennsylvania State University. He remained in Pennsylvania for almost 20 years working as a research scientist before moving back to Illinois to be with family, and start his own home repair business. The last years of his life were spent in self-appointed supervisory roles for various family construction projects.

George enjoyed spending time with his grandchildren, listening to podcasts, and vacationing at the beach.

Cremation rites will be accorded. A memorial service will be held at 11 a.m. on Monday, February 7, 2022, at Grace Church in Morton, with Pastor Jonathan Farrell officiating. Visitation will be held from 9 to 10:45 a.m. Monday, February 7, prior to the service at the church. Entombment of cremated remains will be in Resurrection Cemetery in Peoria.

Memorials may be made to St. Jude Runners’ Association.

To send flowers to the family in memory of George Ricca, please visit our flower store.