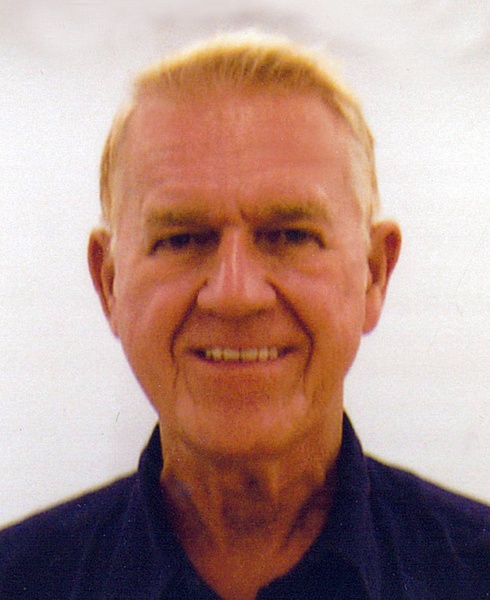 Jerry is survived by his wife Judith; his children Andrew Kurz and Anthony Kurz, both of Peoria, Carol (Nathan) Kalkwarf of O’Fallon, Ill., and Darren (Lori) Fischer of Normal, Ill. Also surviving are his three beloved grandchildren, Bryan (Madie) Kalkwarf of Springfield, Mo., Jeremy Fischer of Normal, Ill. and Kathryn Kalkwarf of O’Fallon, Ill. He also leaves behind a brother, Wayne Kurz of Vandalia, Mo. and two sisters, Jo Ann (Wayne) Kaden of Palmyra, Mo. and Helen Leake of Harrisonville, Mo. He also leaves behind many dear nieces and nephews.

Jerry served two years in the United States Army serving in the Korean War. He worked as a machinist at Caterpillar Tractor for 45 years. Jerry liked staying busy whether it was working on his cars, fixing anything that was broken, or working in his vegetable garden and the extensive flower beds around his Morton home. He enjoyed traveling, especially to the beach, and spending time with his grandchildren all whom he loved so dearly.

A funeral service for Jerry will be held at 11 a.m. on Tuesday, August 2, 2022, at Bethel Lutheran Church in Morton with Pastor Jeff Anderson officiating. Visitation will be held from 10 to 10:45 a.m. prior to the service at the church. Burial will be in Swan Lake Memorial Gardens in Peoria.

Memorials may be made to Bethel Lutheran School in Morton or the American Cancer Society.

To send flowers to the family in memory of Jerry Kurz, please visit our flower store.