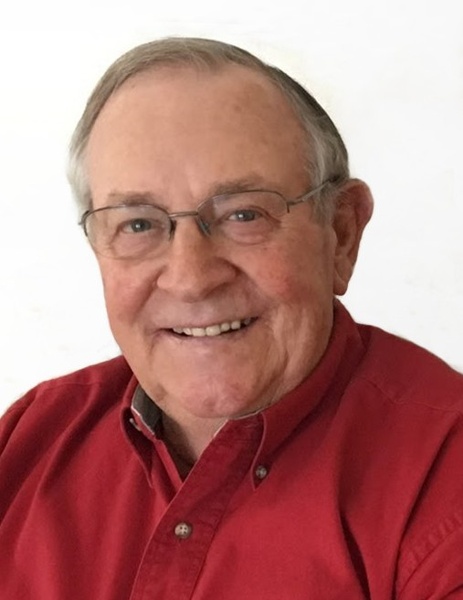 The service can be viewed at 10 a.m., November 20, 2020 and will be available for viewing anytime after.

He was preceded in death by his daughter, Debra Melvin in 2014; and two sisters-in-law.

Henry was an operating engineer for Roecker Brothers and later for Otto Baum, retiring from Otto Baum in January 2003.

He attended Grace Church in Morton for 40 years.

A private family service will take place at Knapp-Johnson Funeral Home and Cremation Center in Morton, with Pastors Tim Bertsche and Brad Habegger officiating. Burial will be at Roberts Cemetery in Morton.

Henry's funeral service will be live streamed and can be viewed via the Knapp-Johnson Funeral Home Facebook profile at 10 a.m. on Saturday, November 21, 2020.

The family would like to thank the caregivers and nurses for the wonderful care they provided Henry while he was on Evergreen at Restmor.

In lieu of flowers, memorials may be made to St. Jude Runner’s Association or Grace Church.

To send flowers to the family in memory of Henry Kruse, Jr., please visit our flower store.
Send a Sympathy Card