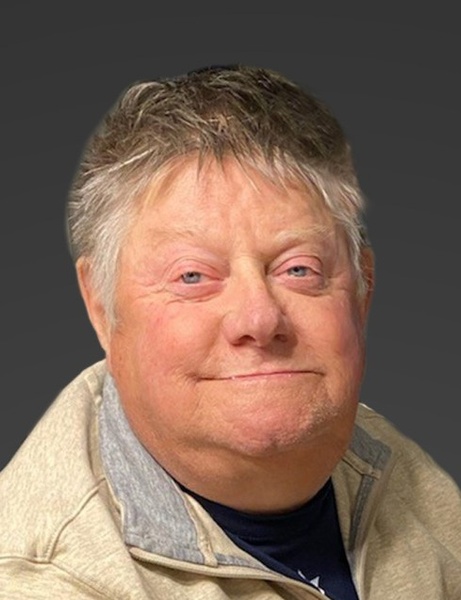 A burial of cremated remains has been scheduled and will be held at Camp Butler National Cemetery in Springfield, Ill. at 2 p.m. on Friday, June 18, 2021.

He was preceded in death by his father, Homer Chester Stout, Sr.; one brother, James Dale Stout; one sister, Dana Kay Barber; and one sister-in-law, LeiLani Laurel Bazil.

Homer was a Vietnam veteran having served with the United States Army for 23 years.

Cremation rites have been accorded. A memorial service will be held in Morton at a later date. A burial of cremated remains will be held at Camp Butler National Cemetery in Springfield, Ill. at 2 p.m. on Friday, June 18, 2021.

Memorials may be made to St. Jude Runners’ Association.

To send flowers to the family in memory of Homer Chester Stout, Jr., please visit our flower store.