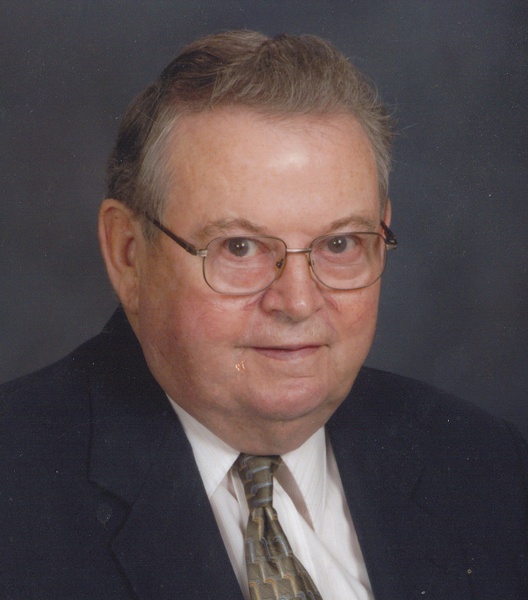 MORTON – Howard A. Rowell, 97, of Morton, passed away peacefully in his sleep on Wednesday, July 6, 2022. Howard had been a resident of Apostolic Christian Restmor in Morton. His children were so grateful he knew them and was glad to see them up to the very end.

He was born on January 25, 1925, to Edward A. and Blanche E. (Hull) Rowell. He was the middle child of nine siblings, seven of whom have preceded him in death. His younger brother, Wayne (Lurelle) Rowell, resides in Morton, Ill.

Howard was blessed to begin his own farming career at age 20 with his older brothers Earl and Clarence, in Groveland, Ill. He was proud to have been a farmer his whole life. He was known for his ability and willingness to learn new skills needed to be the best he could be. Howard was privileged to buy his own farm in Pekin, Ill., in 1959, at the age of 34. This farm continued to bring him great satisfaction, even in his retirement years.

Howard became a charter member of Oak Grove Evangelical Bible Church of East Peoria. His Christian faith and support of missionaries, many of whom were in his extended family, was always important to him. As a young man, he taught with his father at Southside Mission in Peoria and supported this ministry the rest of his life. Remarkably, Howard was able to continue this giving to Christian service up until his dying breath. His legacy of giving to missionaries and others in Christian service still continues. He was so pleased to have Christian radio station tower WCIC 91.5 FM on his farm land. He also enjoyed singing in the church choir, international travel, and spending many delightful winters in Boca Raton, Fla. with his wife, Melba.

Howard was loved by family and friends and will always be remembered for his excellent farming, recounting detailed stories of the past, his sense of humor and amazing generosity. His was a life well lived and he will be missed.

A funeral service will be held at 2 p.m. on Saturday, July 16, 2022, at Knapp-Johnson Funeral Home and Cremation Center in Morton, with Pastor Tim Bertsche officiating. Visitation will be from 12 noon to 2 p.m. at the funeral home, prior to the service. Burial will be at Groveland Mennonite Church Cemetery in Groveland.

Memorials may be made to Apostolic Christian Restmor Memory Care or Grace Church Missions.

To view the online video tribute or to leave a condolence for the family, visit www.knappjohnson.com.

To send flowers to the family in memory of Howard Rowell, please visit our flower store.