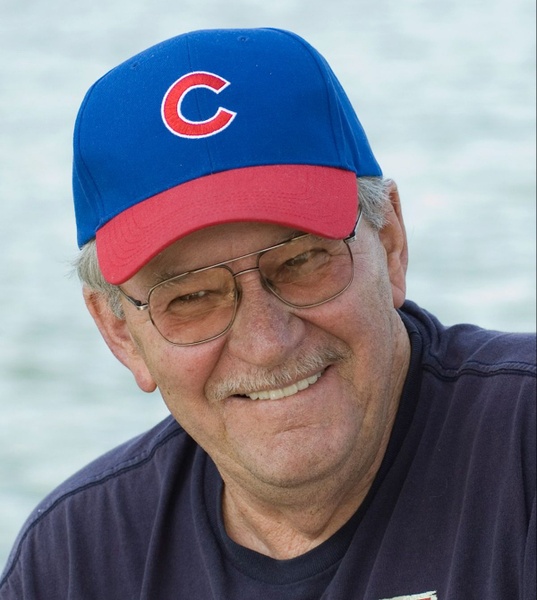 MORTON – Jack I. Grimm, 85, of Morton, passed away on Tuesday, February 8, 2022, at Apostolic Christian Restmor in Morton.
Jack was born July 5, 1936, in Sabetha, Kan., to Irvin and Eldene (Bigler) Grimm. He married Ramona LeRaas on Dec. 6, 1958, in Sac City, Iowa. She preceded him in death on January 14, 2018. He was also preceded in death by his parents and one sister, Glenda.
Surviving are one daughter, Michelle (Tim) Gossman of Tremont; one son, Mark (Susan) Grimm of Groveland; and three grandchildren, Nicholas Gossman of Norfolk, Va., James Sparkman and Jacob Grimm, both of Groveland; and two siblings, Deanna (Ron) Fouts of Peoria and Jim (Sharon) Grimm of Arvada, Colo.
Jack served in the U.S. Army for two years in the early 1960s.

He owned and operated Grimm Brothers Trucking in Morton, retiring in 2003.

He was a diehard Chicago Cubs fan and was thrilled to watch the World Series win in 2016.
A funeral service will be held 10 a.m. on Saturday, February 12, 2022, at Knapp-Johnson Funeral Home and Cremation Center in Morton. Visitation will be from 9 to 10 a.m. on Saturday, prior to the service at the funeral home. Burial will be at Hirstein Cemetery in Morton.

Memorials may be made to Apostolic Christian Restmor in Morton.

To send flowers to the family in memory of Jack Grimm, please visit our flower store.