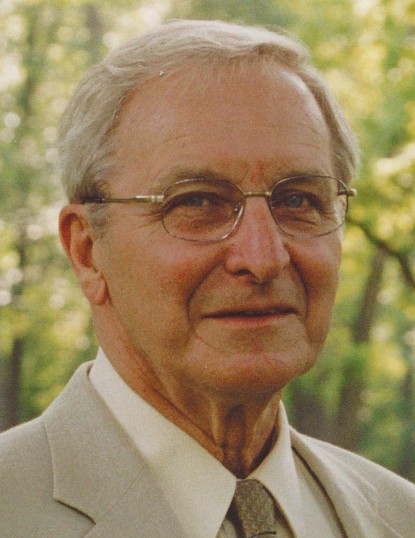 He was preceded in death by two brothers, William and John; and one sister Mary Lou.

James was a United States Army veteran having served during the Korean War. He served as a Master Sergeant in the Army and was a Silver Star recipient.

He worked as an automobile parts manager for 43 years, last working 13 years at Heritage Buick in Peoria until his retirement on December 31, 1993.

James was a member of Northwoods Community Church in Peoria, where he was part of the senior adult ministries group. He was also a member of Kennel Lake Sportsman’s Club and American Legion Post 318, both in Morton.

A funeral service will be held 10:30 a.m. on Tuesday, October 12, 2021, at Knapp-Johnson Funeral Home and Cremation Center in Morton, with Rev. Kirk Moser officiating. Visitation will be from 9:15 to 10:15 a.m. prior to the service at the funeral home. Burial will be in Hillcrest Memory Gardens in Morton, where military rites will be accorded.

Memorials may be made to T.A.P.S.

To send flowers to the family in memory of James Anderson, please visit our flower store.
Send a Sympathy Card