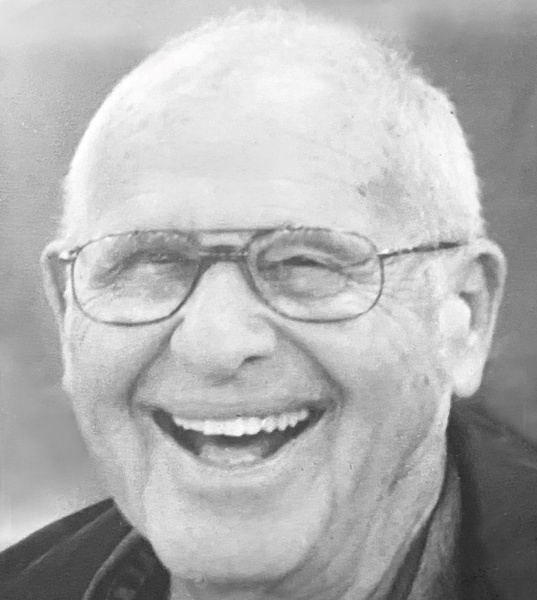 He was also preceded in death by his parents and one sister, Susan.

Jim served in the U.S. Army during the Korean War and was a life member of the Steelville American Legion. He received a B.S. in mathematics from Southern Illinois University. He also received a M.A. in educational administration from Bradley University and an M.A. in mathematics from Central Michigan University. He was a life member of the S.I.U. Alumni Association.

Jim was a member of Bethel Lutheran Church in Morton, where a funeral service will be held at 10:30 a.m. on Wednesday, February 9, 2022, with Pastor Jeff Anderson officiating. Visitation will be from 9:30 to 10:15 a.m., prior to the service at the church. Jim's service will also be live streamed via https://www.bethelmorton.org/livestream. Burial will be in Lexington Cemetery in Lexington, Ill.

In lieu of flowers, memorials may be made to Bethel Lutheran Church or Greater Peoria Honor Flight.

To view Jim’s online video tribute or to leave a condolence for the family, visit www.knappjohnson.com.

To send flowers to the family in memory of James A. Gerlach, please visit our flower store.