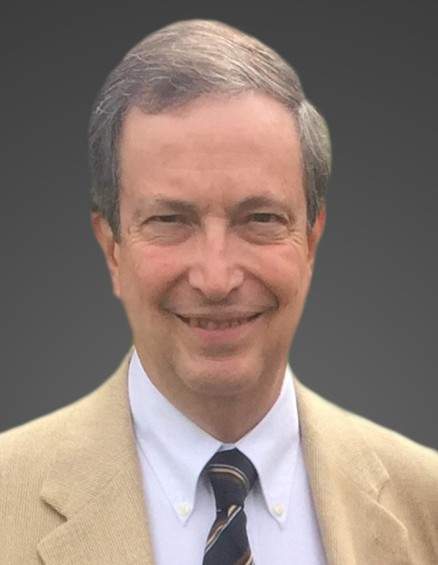 MORTON – James E. “Jim” Konsky, 73, of Morton, passed away peacefully on Friday, July 16, 2021, at The University of Chicago Medicine in Chicago.

Jim is survived by his wife of more than 51 years, Cathy Konsky of Morton; his daughter, Sarah (Justin Clark) Konsky of Oak Park, Ill.; his son, Andrew (Grace) Konsky of Morton; and his four grandchildren, Jonah and Bennett Clark and Elliot and Landon Konsky. Jim was a loving and devoted husband, father, and grandfather. He adored his family, and his family adored him.

Jim was a U.S. Army veteran, serving during the Vietnam era.

Jim practiced law as an attorney with Vonachen, Lawless, Trager, and Slevin in Peoria for 41 years. He was a partner in the firm. He represented clients in a range of matters, in areas including government law, construction law, and general commercial law. He retired from practicing law in 2016.

Jim was thoughtful, insightful, and wise. He was witty, and he had a great sense of humor. He was a man of deep faith. He always saw the good in people, and he regularly sought to help and support others. He was a role model for a life of gentle kindness, caring, and love.

Jim was an enthusiastic reader of books and articles on a wide range of topics. He modeled for his family the importance of engaging with new ideas and learning throughout life.

Jim was an avid sports fan. He followed the St. Louis Cardinals starting in childhood. He also enjoyed watching the Iowa Hawkeyes, the Illinois State Redbirds, the Fighting Illini, and professional golf tours. He enjoyed playing rounds of golf with his son and friends.

In lieu of flowers, memorials may be made to the Peoria area Cursillo, the St. Vincent DePaul Society of Blessed Sacrament Catholic Church, or the American Cancer Society.

To view Jim’s online video tribute or to leave a condolence for the family, visit www.knappjohnson.com.

To send flowers to the family in memory of James Konsky, please visit our flower store.