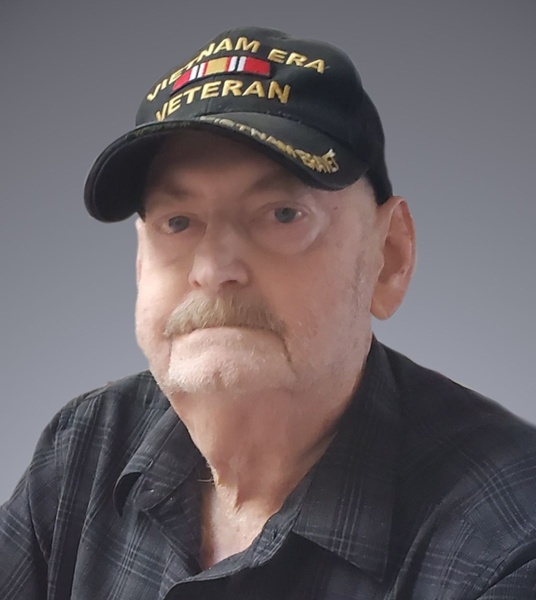 MORTON – James L. “Jim” Moss, 73, of Morton, passed away on Saturday, January 15, 2022, at OSF St. Francis Medical Center in Peoria.
He was born on August 16, 1948, in Nashville, Tenn., to James W. and Helen (Hoard) Moss. He married Karen Potter on September 27, 1982, in Pekin.
Surviving are his wife, Karen Moss of Morton; one son, Ryan Huber of Santa Monica, Calif.; one step-son, Brian Davis of Stockbridge, Ga.; one brother, Larry (Cheri) Moss of Groveland; three sisters, Sharon Howard of Morton, Connie Moss-Bailey of Normal and Karen (Mark) Anderson of Pekin; 10 nieces and nephews; and 23 great nieces and nephews.
He was preceded in death by his brother, Rick Moss.
Jim was drafted into the U.S. Army in 1970 and reenlisted in 1983.
After finishing his active duty with the Army, Jim worked as a civilian mechanic for the 801st Combat Support Hospital in Chicago at 419th Movement Control Battalion in Bartonville, Ill.
Jim was an avid runner and enjoyed shooting guns. He was an auxiliary police officer for both the Morton and Bartonville Police Departments.
Jim was a beloved husband, father, brother and uncle.
Cremation rites have been accorded and a Celebration of Life will be held at a later date.
Memorials may be made to OSF Heartcare Midwest, 5405 N. Knoxville Ave., Peoria, IL 61614 or National Kidney Foundation of Illinois.
Knapp-Johnson Funeral Home and Cremation Center in Morton is handling arrangements.

To send flowers to the family in memory of Jim Moss, please visit our flower store.