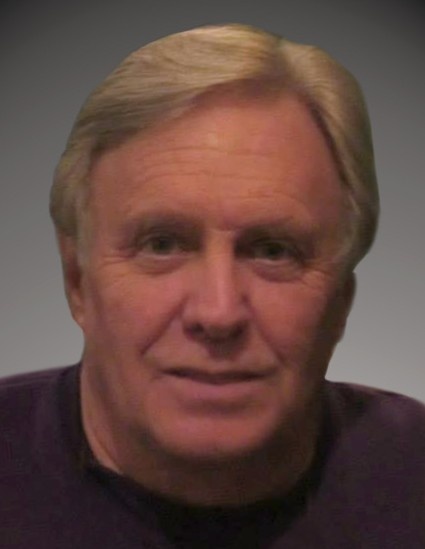 He was preceded in death by one daughter, Jamie McMahon; and both parents.

He was a car enthusiast who loved going to car shows and cruise-ins.

Jim loved and cared deeply for his family. He was a generous and giving person and he continued that in death with the gift of organ and tissue donation through Gift of Hope.

In lieu of flowers and in honor of his grandchildren, memorials may be made to Easter Seals or OSF Children’s Hospital.

To send flowers to the family in memory of James M. "Jim" McMahon, please visit our flower store.
Send a Sympathy Card