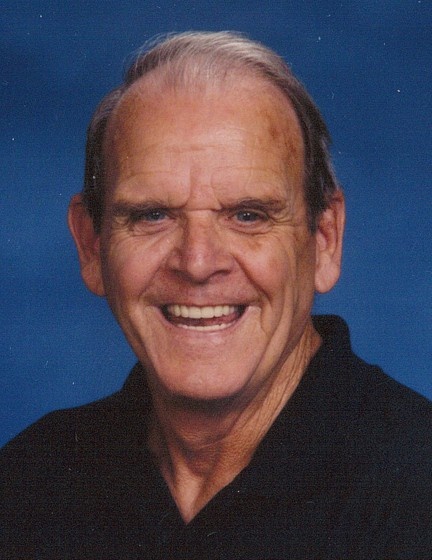 He was preceded in death by one daughter, Shelly Sims; one grandchild; one sister, Mary Kimbrell; and two brothers, Edward Sims and Dean Six.

Mick was a United States Army veteran. He worked for FW Means for 25 years and was a truck driver for BroMenn for eight years, retiring in 1992.

Mick and his wife Patricia were together for 50 years and celebrated 34 years of marriage.

In his free time, he watched old western movies with his pups, Jace and Bandit, and took care of the pool. Mick loved the outdoors, like fishing and camping, and being with his family. His grandkids meant the world to him.

Memorials may be made to TAPS.

To send flowers to the family in memory of James "Mick" Sims, please visit our flower store.