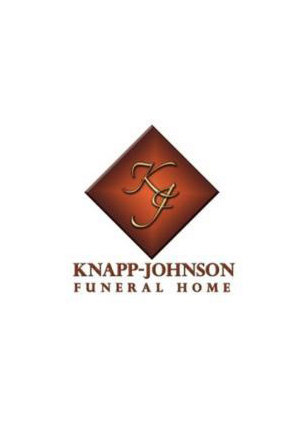 She was born on September 9, 1942, in Terre Haute, Ind. to Herman and Cecil (Conwell) Hoffman. Janet married Robert Schmidt on November 24, 1969, in Westminster, Calif. He preceded her in death on January 13, 2017. She was also preceded in death by both parents, five brothers and three sisters.

Janet retired from Morton Buildings after working in the accounting department for over 30 years.

She enjoyed crafts and was an avid gardener.

Cremation rites will be accorded. There will be no service.

To send flowers to the family in memory of Janet Schmidt, please visit our flower store.
Send a Sympathy Card