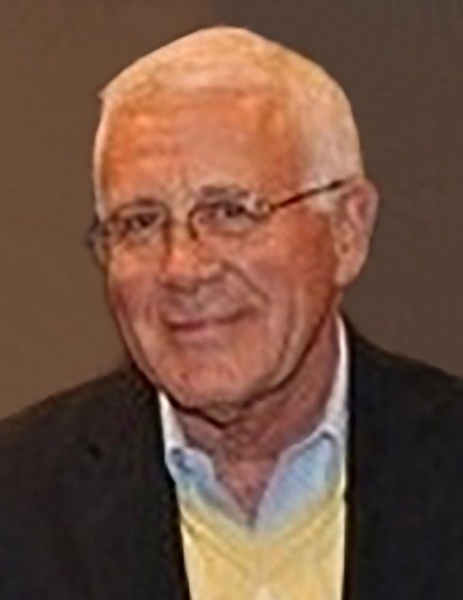 Jack was born in Peoria, IL, on March 8, 1942, to Ezra J. and Lydia (Hohulin) Heiniger. He was raised on a farm in his early years near Goodfield, IL. When he was eight, his family moved to Morton, IL, where he completed elementary school and high school, graduating from Morton (Township) High School in 1960. He graduated with a Bachelor of Science degree in Mechanical Engineering from Bradley University in 1964. He then continued his studies at The Ohio State University, receiving a Master of Science degree in 1965.

Jack met Ruth Ann Binkele at a Theta Xi (AS417) house party at Bradley University and they were married on July 25, 1965. After completing their degrees, Jack accepted a job with DuPont Company. They headed east to Bridgeport, CT, to start their careers and life together. In 1973, following further DuPont assignments in Virginia and Delaware, they decided to return to their original home and families back in Illinois. Jack completed his engineering career with Caterpillar Inc. He was a licensed Professional Engineer (PE) throughout most of his career.

He is survived by his wife of 55 years, Ruth Heiniger; their daughter, Susan Arend Heiniger of Chicago, IL; and his sister Janet (Earl) Smith of Carol Stream, IL.
Jack loved this life and the universe around him. He said many times to Ruthie, “I am really going to miss this life.” There will be a celebration for friends and family to recall their memories of Jack and to commemorate his life at a later date.

To honor Jack, donations may be made to the St. Jude Runner’s Association.

Cremation rights have been accorded. A Celebration of Life Memorial Service will be held at a later date.

Knapp-Johnson Funeral Home and Cremation Center in Morton is handling arrangements.
To leave an online condolence for the family, visit www.knappjohnson.com.

To send flowers to the family in memory of John "Jack" E. Heiniger, please visit our flower store.
Send a Sympathy Card