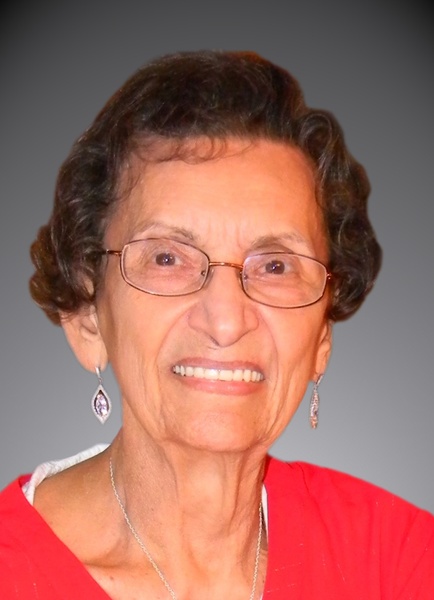 GOODFIELD – Joyce C. Bolliger, 88, of Goodfield, Ill., passed away on Tuesday, April 5, 2022, at Timbercreek Rehab and Health Center in Pekin.

A funeral service will be held at 10 a.m. on Saturday, April 16, 2022, at Deer Creek Baptist Church with Pastor Steve Evans officiating. Visitation will be from 5 to 7 p.m. on Friday, April 15, 2022 at Knapp-Johnson Funeral Home and Cremation Center in Morton and also from 9 to 9:45 a.m. prior to the service at the church on Saturday. Burial will be at Mt. Zion Cemetery in Deer Creek, Ill. with lunch following at Deer Creek Baptist Fellowship Hall.

Memorials may be made to the American Cancer Society.

To leave an online condolence for the family visit www.knappjohnson.com.

To send flowers to the family in memory of Joyce Bolliger, please visit our flower store.