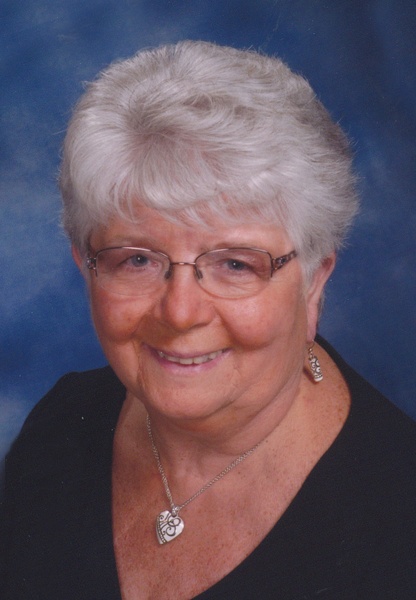 (Dawn) Disselhorst of Granite City, Ill.; two brother-in-laws, Eldon (Barbara) Schmidt of O'Fallon, lll. and Lozelle Schmidt of Burton, Ill.; and many nieces and nephews and their extended families.

Joyce was preceded in death by three brothers,

Ronnie, Richard, and Bobby Disselhorst; one sister, Bonnie Cutforth; and many sisters and brothers-in-law.

Joyce managed the IHOP on Knoxville in Peoria and Taco Johns in East Peoria for many years. She was a manager that will be remembered for creating a fun team.

Joyce was involved in multiple bridge groups, was very creative with crafts, and had rediscovered the love of quilting after retiring.

Raymond and Joyce spoke to the appreciation they had of all the travel they experienced together, seeing the world and meeting new friends.

The family would like to thank Synergy Home Care for the love Joyce received at home and also UnityPoint Proctor 2nd and 3rd floor nurses and CNA's for her care she received during her multiple admissions.

Cremation rites will be accorded. A Celebration of Life service will be held at 5 p.m. on Friday, June 17, 2022, at Knapp-Johnson Funeral Home and Cremation Center in Morton. Visitation will be held at the funeral home on Friday prior to the service from 3 to 4:45 p.m.

To send flowers to the family in memory of Joyce Schmidt, please visit our flower store.