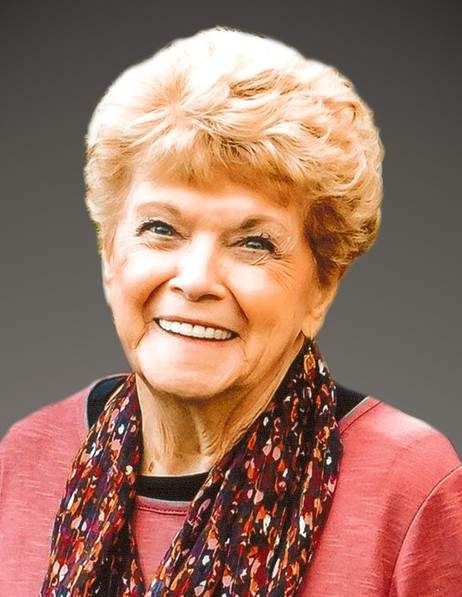 She was preceded in death by both parents; and one niece, Rachel Higgins-VanDyke.

Judy was the Executive Director at Central Illinois Riding Therapy (CIRT) for 29 years, until retirement, after which she served another 8 years on the advisory board.

She was Superintendent at the Illinois State Jr. Horse Show for over 30 years. Judy was an avid volunteer and heavily involved with 4-H for over 40 years.

Ron and Judy enjoyed their memberships with several horse clubs, which allowed them to trail ride throughout the country. For the past 20 years, she and Ron spent their winters in Arizona enjoying the weather and the view of the Superstition Mountains, never missing an opportunity to brag to any listening ear about how wonderful it was.

Judy’s love for horses and riding was apparent, but nothing compared to the love she had for her grandchildren.

Cremation rites will be accorded. A Celebration of Life will be held from 1 to 3 p.m. on Sunday, September 19, 2021, at Pekin Country Club in Pekin, Ill.

Memorials may be made to Central Illinois Riding Therapy.

To send flowers to the family in memory of Judith Kruse, please visit our flower store.