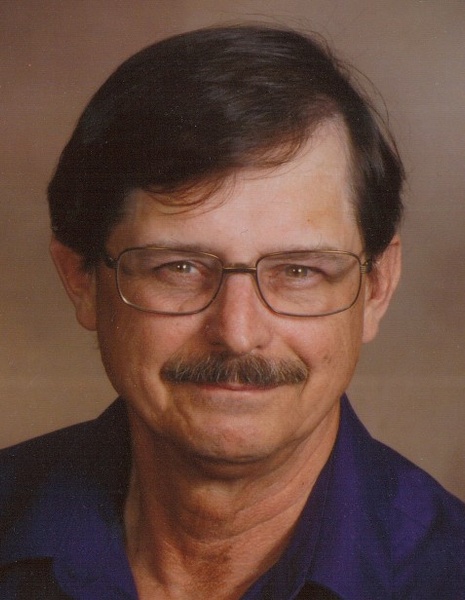 He was preceded in death by his mother, Mary Ellen Marion; step-mother, BJ Marion; one brother, Steve Marion; and one brother-in-law, Ronny Eldert.

He was a member of First United Methodist Church in Peoria. Larry enjoyed spending time with his children and grandchildren, bicycle riding with his family, camping, horseback riding, watching his grandchildren play sports, and playing electric bass guitar in the church worship band. He loved drinking Mountain Dew and home cooked meals.

Cremation rites have been accorded. A memorial service will be held at 10:30 a.m. of Thursday, September 3, 2020, at First United Methodist Church in Peoria, with Rev. Dr. Tim Ozment officiating. Visitation will be from 5 to 7 p.m. on Wednesday, September 2, 2020, at Knapp-Johnson Funeral Home and Cremation Center in Morton. Social distancing guidelines will be observed during the visitation and funeral service and masks are required.

Memorials may be made to Polly Marion for the Marion Grandchildren College Fund or to the First United Methodist Church Renew Service.

Larry’s family would like the thank the nurses and staff who cared for him at UnityPoint Health Methodist.

To view Larry’s online video tribute or to leave a condolence for the family, visit www.knappjohnson.com

To send flowers to the family in memory of Lawrence "Larry" D. Marion, please visit our flower store.