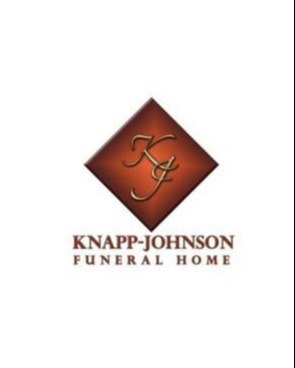 Larry was born on September 27, 1926, in Peoria, to Harold and Ada (Robinson) White. He married Katheryn McFarlin on December 30, 1946, in Peoria. She preceded him in death on May 24, 2011. He was preceded in death by one son, Larry; two daughters, Linda Bussell and Joy Smith; two brothers; and one sister, Ethel Johnston.

He worked for R. Herschel Manufacture for 29 years, retiring in 1975.

Larry was a member of Morton United Methodist Church and the Church Men’s Club.

Cremation rites will be accorded. A graveside service will be at a later date at Lutheran Cemetery in Peoria.

To send flowers to the family in memory of Lawrence White, please visit our flower store.