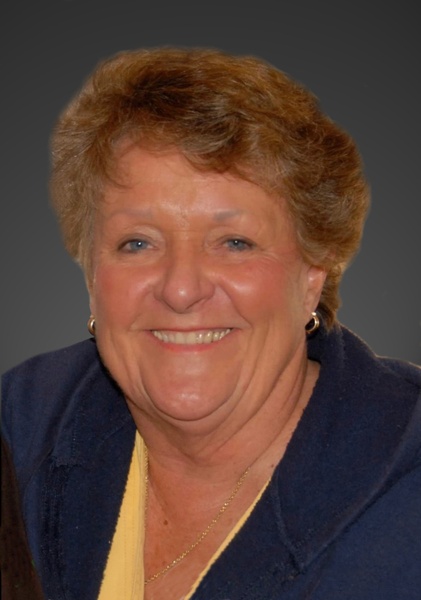 METAMORA – Linda A. Jones, 80, of Metamora, passed away on Friday, November 13, 2020, at Snyder Village Nursing Home in Metamora.

Linda was an active member of Christian Union Church of Metamora, where she sang in the choir for many years.

She was also an active member of Metamora Woman’s Club for many years, having served as President for two 2-year terms, as well as many other offices. She was an active member and Department Chairperson of the 17th District Woman’s Club. She was a member of the Black Partridge Home Extension Unit for a number of years. Linda was Publicity Chairman of the Metamora Chapter of Relay for Life of The American Cancer Society. She was “Mother of the Year” runner up in the state of Illinois in 1979.

Linda worked at Caterpillar, Inc. for 27 years, retiring in 2000 from the executive offices as an Executive Administrative Assistant. She had worked at the East Peoria plant, the Technical Center in Mossville, the Peoria Proving Ground in East Peoria, and in her last role at the company’s World Headquarters Building in downtown Peoria.

A funeral service will be held at 10 a.m. on Tuesday, November 17, 2020, at Christian Union Church in Metamora, with Pastor Gary Salm officiating, and will be live streamed at https://www.christianunionchurch.com/ via the View Live Service button. Visitation will be from 4:30 to 6:30 p.m. on Monday, November 16, 2020 and also from 9 to 9:45 a.m. prior to the service on Tuesday, both at the church. Social distancing guidelines will be observed during the visitation and funeral service and masks are required. Burial will be at Oakwood Cemetery in Metamora.

In lieu of flowers, memorials may be made to St. Jude Runner’s Association.

Linda’s family would like to express their grateful thanks to all of the RN’s, CNA’s, and staff at Snyder Village for their loving and compassionate care.

To view Linda’s online video tribute or to leave a condolence for the family, visit www.knappjohnson.com.

To send flowers to the family in memory of Linda A. Jones, please visit our flower store.