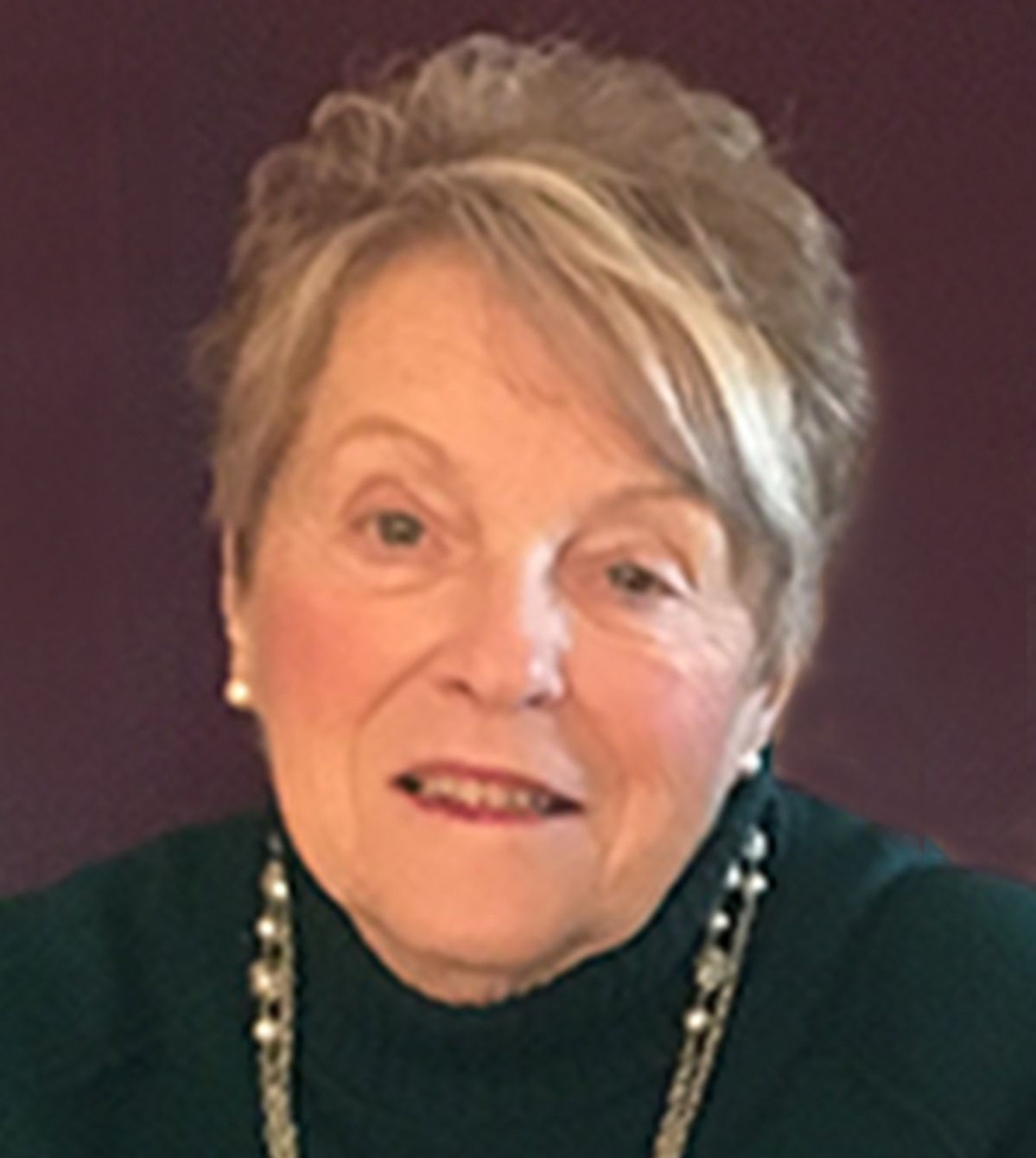 MORTON – Lois E. Post, 81, of Morton, entered the gates of heaven on Monday, February 21, 2022, at OSF St. Francis Medical Center in Peoria, while surrounded by her loving family.

She was born January 6, 1941, in Peoria, Ill., to Benjamin and Lena (Kashafska) Hofmann. She married Leland Post on May 7, 1961, at the First English Lutheran Church in Peoria, where she was baptized in 1961.

Surviving is her loving husband of 61 years and 9 months, Leland, of Morton; children, Lucinda (Bob) Martin and Lyle Post of Morton; grandchildren who she loved to spoil and spend time with, Lane and Faith Martin; brother-in-law, Harlan Davis of Tremont, Ill.; her good friend, Maxine Bolin of Mackinaw, who she considered her adopted step-sister; and her pet dog, Princess Meghan.

She was preceded in death by her parents and sister, Ellen Davis.

Lois was raised on the family farm on Allentown Road, now a centennial farm. She told about rising at 5:30 a.m. to milk the cows with her father until 6:30 a.m., then cleanup and eat breakfast that her mother had prepared, before getting on the school bus at 7:30 a.m. to head to school. Her work ethics from the farm followed her throughout her life.

She graduated from Tremont High School in 1960, where she played the cornett horn in the band.

Lois and Leland dreamed of living in the country. They first purchased a small two-bedroom fixer-upper home north of Morton. They later bought another fixer-upper east of Morton, a ranch with some acreage and a pond, where they lived for 52 years. It turned into a hobby farm and throughout the years they had chickens, rabbits, goats, cats, horses, calves, sheep, dogs, and even three little pigs – but Lois said “Absolutely no cows! I’m done milking!”

She had a number of jobs while raising their two children. She had worked at Libby’s Canning Factory running the telephone switchboard and later retired from the media department at Caterpillar Inc. in Morton. After retirement, she worked for 14 years as a jury bailiff for Tazewell County.

Lois was very talented doing artist work, painting, embroidery, and raising flowers. She enjoyed bowling and played in a church softball league until the age of 40, and was a fan of the Chicago Cubs and the Green Bay Packers. Lois loved traveling with her husband and had seen most of the United States, either by plane, train, or pickup truck.

She attended Morton Apostolic Christian Church with her parents prior to marriage, and was a current member of Advent Lutheran Church in Morton where she and Leland were charter members.

Lois was a great daughter to her parents, wife, mother, and grandmother. She was loved by all who knew her and they will cherish the memories forever.

A private family funeral service will be held on Saturday, February 26, 2022, with Pastor Steve Surratt and Pastor Brad Habegger officiating. Burial will be at Buckeye Cemetery in Morton.

Memorials may be made to TAPS in Pekin, Ill. or South Side Mission in Peoria, Ill.

To send flowers to the family in memory of Lois E. Post, please visit our flower store.
Send a Sympathy Card