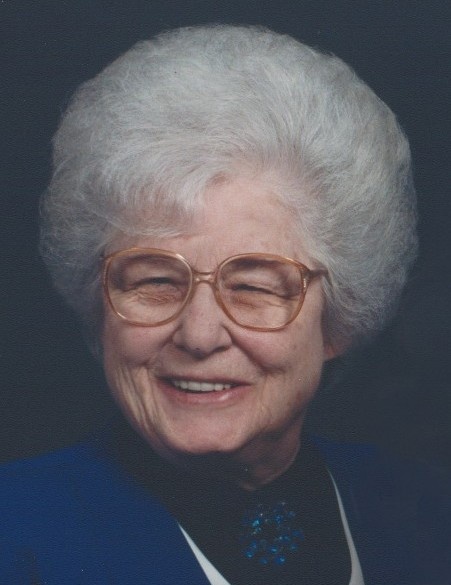 She was born on July 22, 1930, in Goodfield, Ill., to John and Elizabeth (Bucher) Hartman, the sixth of seven children. She married her teenage sweetheart, Robert W. “Bob” Hess, on November 12, 1949. He preceded her in death on February 23, 2002. She was also preceded in death by two sons, Rick and Scott; three brothers, Howard “Hop”, Harold “Bud”, and Roland “Sam”; and sister, Shirley.

In her early years, Loretta worked in the Deer Creek Grocery store for Dave Steffen, and also for many years in the 50’s and 60’s for Jim Maloof Cleaners, picking up and delivering dry cleaned clothes and taking in ironing. She was also a full-time wife, mother, and grandma, keeping a garden and canning fruits and vegetables for many years.

She was a great cook and baker, like her own mother, and has passed along many great recipes for her family to enjoy. Everyone always looked forward to the annual family reunions when she brought her famous goulash.

The family would like to thank the nurses, aides, and staff at Apostolic Christian Home of Eureka and UnityPoint Health Hospice for their compassionate care over the past two years.

To send flowers to the family in memory of Loretta Hess, please visit our flower store.