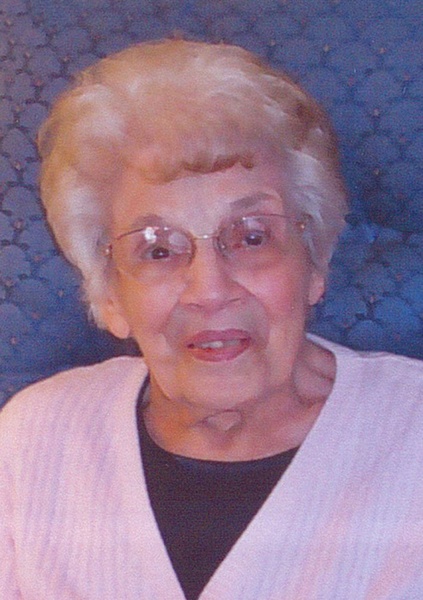 She was a member of Groveland Missionary Church and then later Calvary Baptist Church in Normal.

A private family graveside service will be held at Park Hill Cemetery in Bloomington, Ill.

Memorials may be made to Calvary Baptist Church in Normal.

To send flowers to the family in memory of Margaret E. Cade, please visit our flower store.