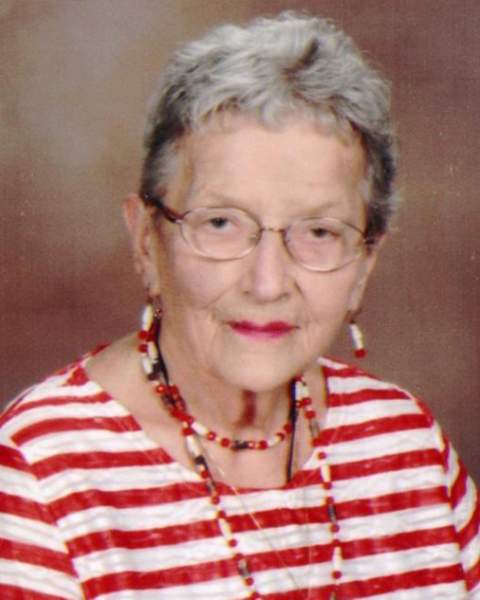 She was also preceded in death by two brothers, Edwin Davis Arnett and Chalmer Edwin Arnett.

Margaret owned and worked at J & M Tots and Teens Children’s Clothing and Retail in Morton for 10 years, retiring in 1966. She also worked at the Morton Village Pharmacy.

Margaret volunteered with Community Hospice of America and RSVP, both located in Peoria. She was active with the Fondulac Park District senior program.

Cremation rites will be accorded. A memorial service will be held at 11 a.m. on Saturday, August 27, 2022, at Morton United Methodist Church in Morton, with Pastor Bill Novak and Pastor Adam Penn officiating. Visitation will be from 10 to 11 a.m., at the church prior to the service. Burial will be in Hillcrest Memory Gardens in Morton.

Memorials may be made to Morton United Methodist Church Building Fund or Sunnyland Christian Church Choir and Bus Ministry.

To send flowers to the family in memory of Margaret J. Weygand, please visit our flower store.