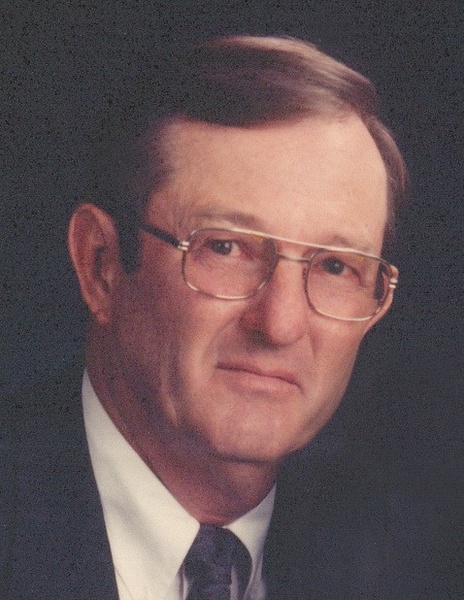 Marvin was a US Army veteran and had been stationed in Germany. He farmed in the Deer Creek and Morton area for most of his adult life.

Marvin was a member of the Deer Creek Baptist Church.

A private family graveside service will be held at Hillcrest Memory Gardens in Morton, where military rites will be conducted by the United States Army.

Memorials may be made to Midwest Food Bank.

To send flowers to the family in memory of Marvin C. Hoyt, please visit our flower store.